The complexity of Italy is remarkable: so many different grapes, most autochthonous (i.e. native to Italy) and many only grown regionally.

The two key quality red grapes are: Sangiovese, grown all over Tuscany and beyond, and best known for Chianti, and reds made at Montepulciano and Montalcino; and Nebbiolo, the top red of Piedmont, best known for the wines of Barolo and Barbaresco.

Beyond that there are splendid red grapes which can thrive in southern Italy’s heat, from Nero d’Avola and Negroamaro to Aglianico and Primitivo; and the lighter reds of Italy’s north, from Dolcetto to the west; and east of Milan Corvina and Rondinella, the grapes for Valpolicella and Amarone.

The success in the 1970s of Cabernet Sauvignon and Merlot grown on the Tuscan coast at Bolgheri persuaded many in Tuscany and further afield to plant these varieties, plus Syrah; but more recently growers seem to be pulling back from producing these so-called "Super Tuscans".

Italian wine production is marked by two strong and mutually supportive initiatives: the Slow Food movement, which started in Italy, and which celebrates small-scale, artisanal cellars; and a widespread adoption of organic cultivation. Several of our growers, including Di Filippo, Il Palagione and Fiorano farm organically. 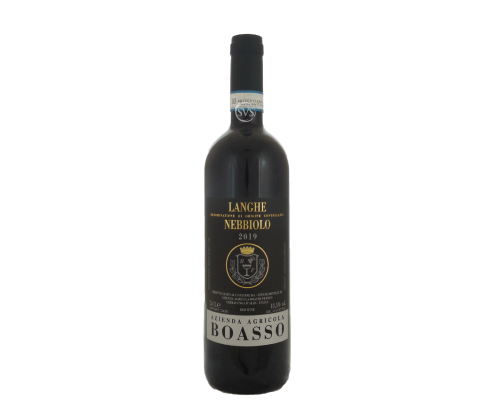 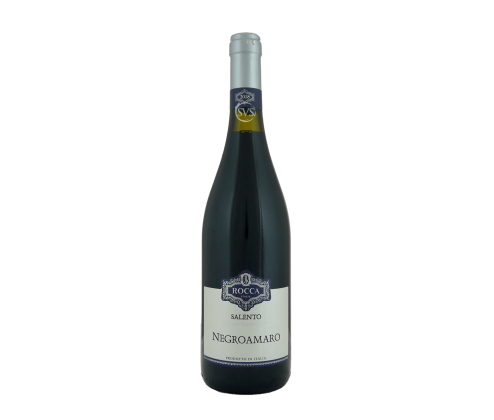 Well-made example of this masculine southern grape, hearty with some structure but also ready... 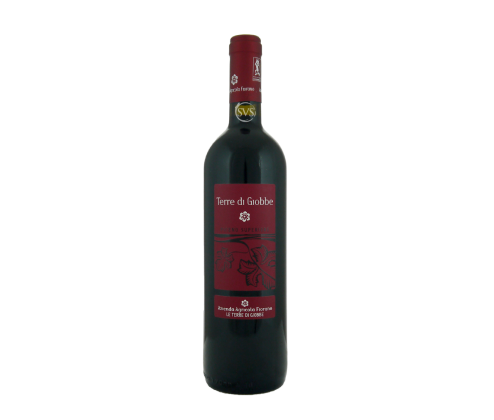 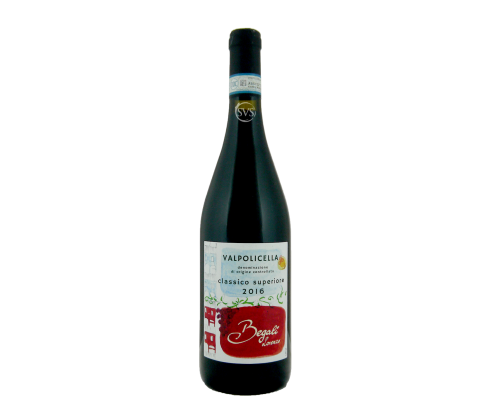 A new wine for us from Begali, one of the founding members of Le Famiglie Storiche, the... 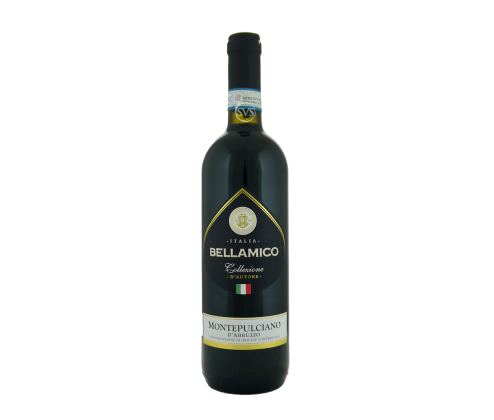 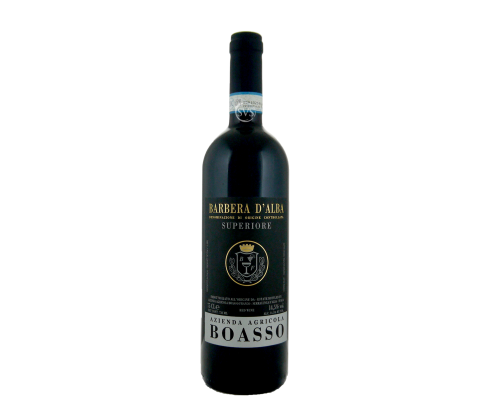 At Boasso this wine gets ten months in the traditional very large Slavonian oak... 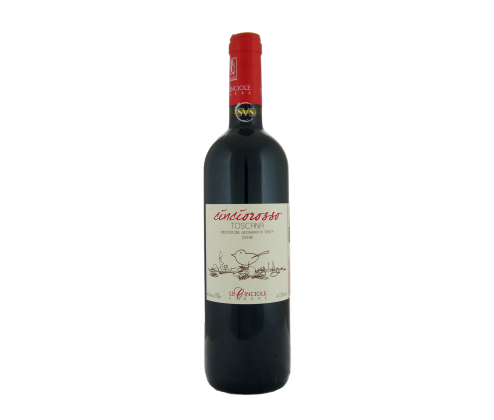 70% Sangiovese - from the younger vines at this organic Chianti Classico estate in Panzano -... 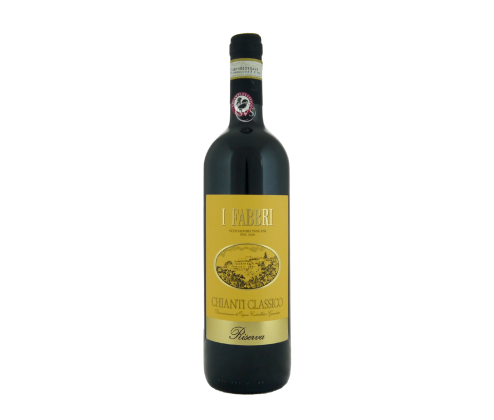 A selection of the best bunches from the first days of harvest, 95% Sangiovese and 5% Canaiolo... 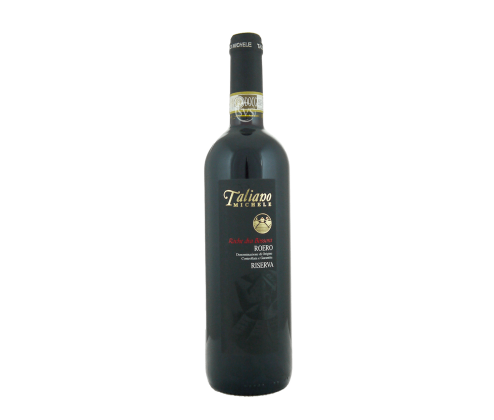 Named after large ravines which score the Roero hills (Roero lying just across the river Tanaro... 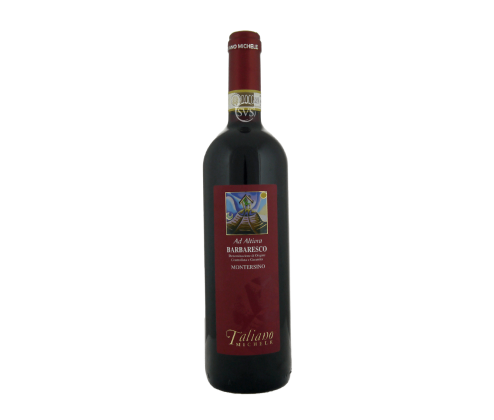 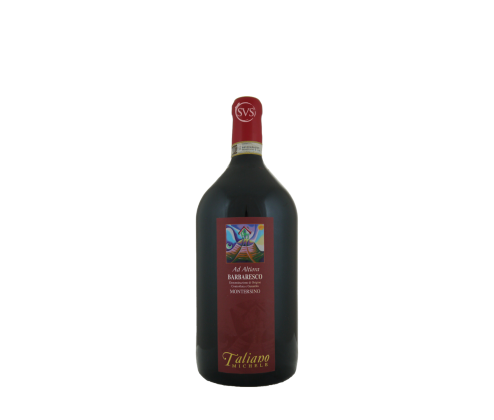 Top 5 Best Chilean Red Wines For 2021 As an IWC Chilean Red Wine Specialist Merchant Winner it’s safe to say we love Chilean Reds!  Just as Australia took the wine world by storm in the late 1970s and 1980s, so Chile should be taking the plaudits today. We feel there is still a mild…