Malbec. Lots of Malbec…offering gorgeous brambly fruit, whether fresh and unoaked or dense and given barrel-ageing in new barrels.

Malbec’s original home is in south-west France, and specifically in the appellation of Cahors. There (known as Cot) it makes a strongly flavoured wine which is, all too often, tannic, rustic and needs several years ageing to show its best. Introduced to Argentina in the last third of the 19th century, Malbec, like Carmenère in Chile, delivers much better wine when transplanted than in its homeland.

Malbec gives a forward, perfumed wine with delicious brambly fruit, and with real stuffing, character and ageing potential too. It blends well too: the addition of a little Cabernet Sauvignon, for example, lends more structure for keeping; and Syrah can give spice and blackcurrant notes. The great advantage Argentina has over new world rivals like Chile and South Africa is a high proportion of old vine plantings.

The second most important red grape in the country is Bonarda. We now know that Bonarda is genetically the same as an obscure Savoie variety called Douce Noire (and no relation at all to Bonarda Piemontese). Just as with Malbec, this grape has proved far more successful in Argentina than in its much cooler home. From old vines in can make a bittersweet, black-fruited, rather Italianate wine.

Argentina is a hot and dry country. As a result altitude is very important in preserving finesse in their wines: most vineyards around Mendoza, the premier wine region, for example are at 800-1300 metres. New volume plantings - of both Malbec and Syrah / Shiraz - on lower sites often do not give great results. 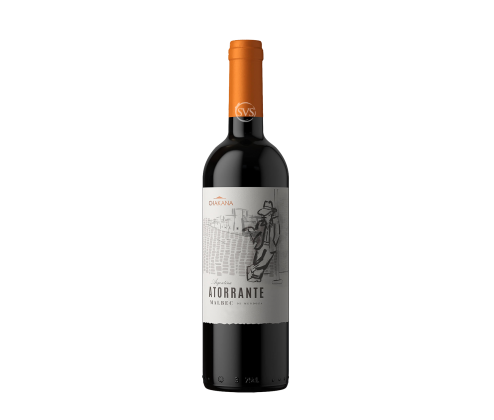 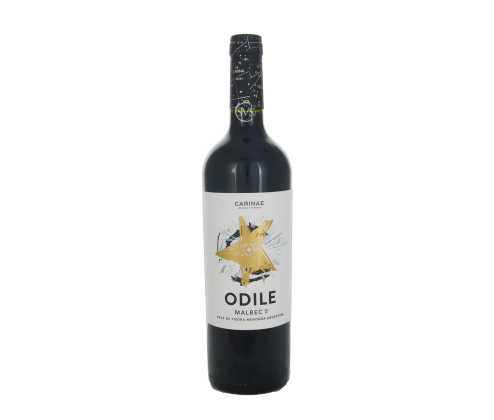 This may be Carinae's first wine, but it's no entry level product. It's a youthful... 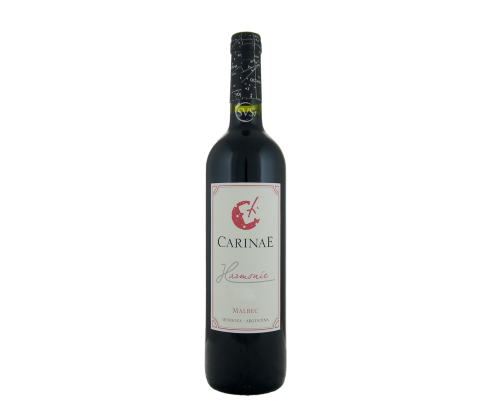 Deep and inky. Intense aromas of black cherries with coffee, vanilla and toast nuances. With... 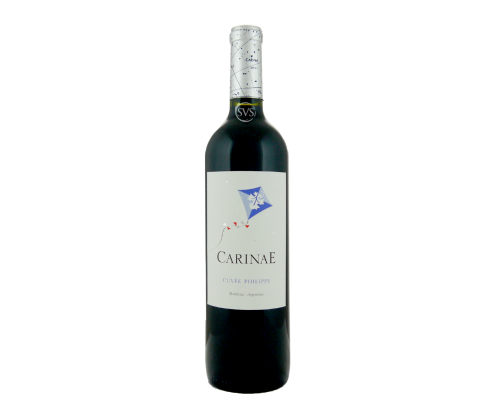 A sumptuous, lightly oaked blend of 37% Malbec and Syrah and 26% Cabernet Sauvignon. Each... 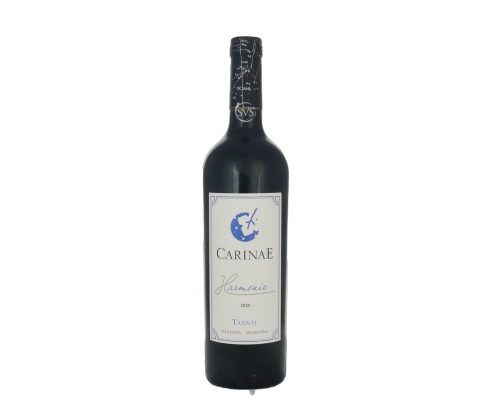 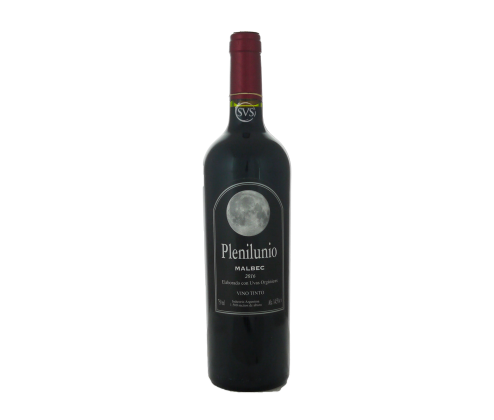 Deep and opaque. Quite a toasty, oaky aroma; then lushly fruited, raspberry and blueberry -... 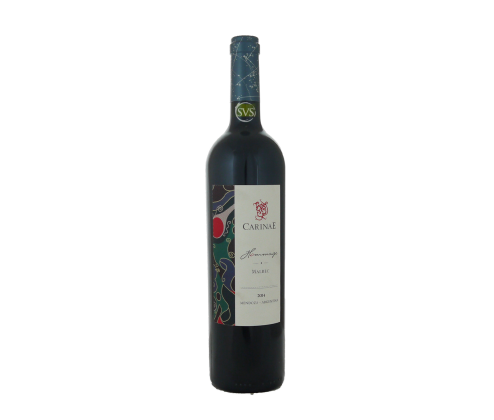 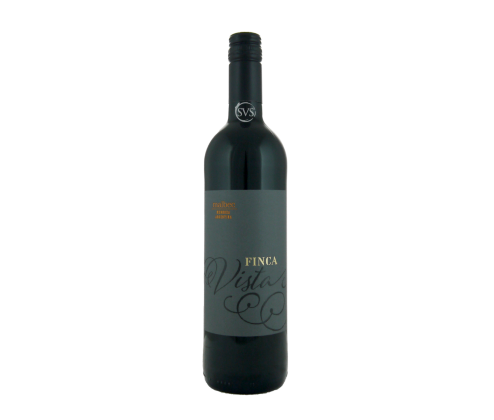