Think north - the arid Atacama desert; and think south - Patagonia, running all the way down to Cape Horn: north = hot, south = freezing! Given that Chile’s vineyards stretch for over 1,200 miles from north to south, one might therefore reasonably assume that vineyards in the north, nearer the Equator, will be hot; and those in the rainy south will be cool; and to some extent that is true. But the real picture is much more complicated.

First, coastal vineyards are cool. The Humboldt current, which comes up from the Antarctic, brings not just cool maritime air but thick cloud and sea fogs, so that even as far north as Limarí the vineyards are usually under cloud until noon. Second, there are cooling down-drafts from the snow-capped Andes, bringing cooler temperatures to the vineyards on the east.

The first coastal region to be developed for whites was Casablanca in the 1990s. More recently Chilean growers have begun to focus on the cool-climate sites up and down the coast and are beginning to climb the mountains too. Whites in particular have benefited accordingly, so now we ship zingy Sauvignon Blancs from coastal Casablanca and Leyda, and brilliant Chardonnay from Aconcagua Costa, Itata and Malleco in the far south

The wine scene in Chile is fast moving too - so we also offer examples of Viognier, Riesling; plus that Chilean speciality, Sauvignon Gris, a grape related to Sauvignon Blanc but offering more exotic fruit flavours. 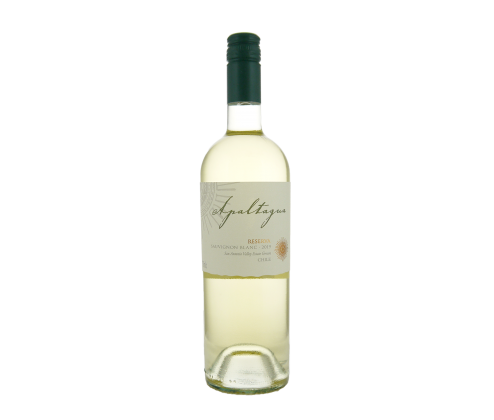 From vineyards across the rolling hills of San Antonio, just 12 kilometres from the cool... 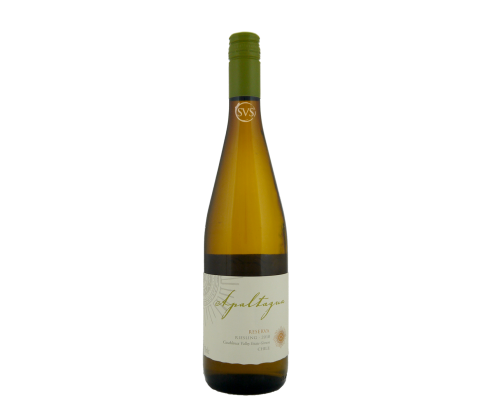 True, almost totally dry Riesling from cool coastal fruit at a fair price – grapefruit with a... 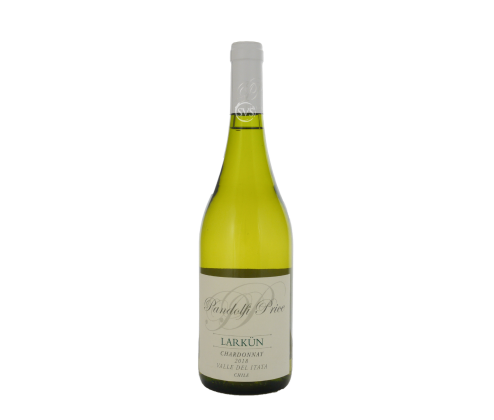 "Cool, fresh, fine Chardonnay on the nose – this would be a devilish wine to include in... 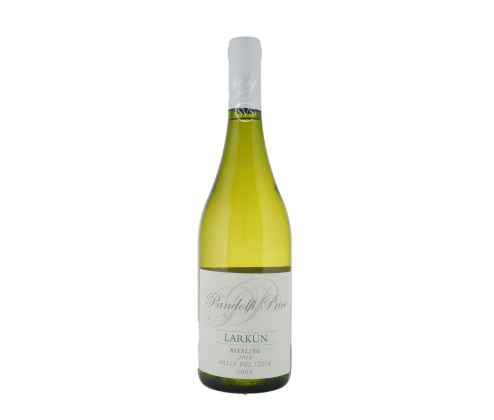 Delicious, dry Riesling from Itata. An expressive cocktail of green apple, citrus and a slight... 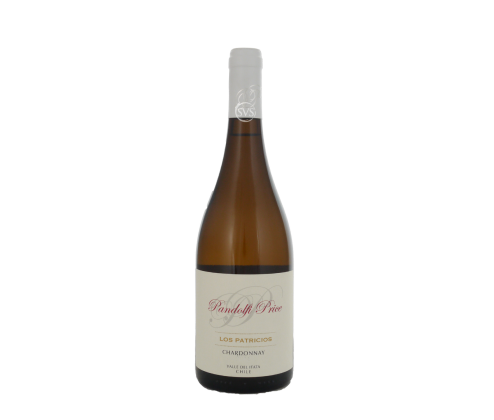 "This has an adundance of savoury aromas struck match, flint and Parmesan. It is... 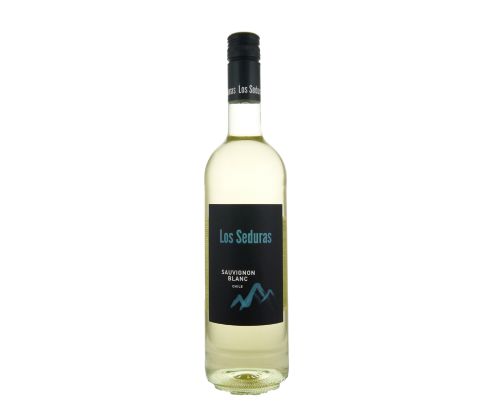 The latest vintage of this SB, to be applauded for its typicity to the grape variety at a fair... 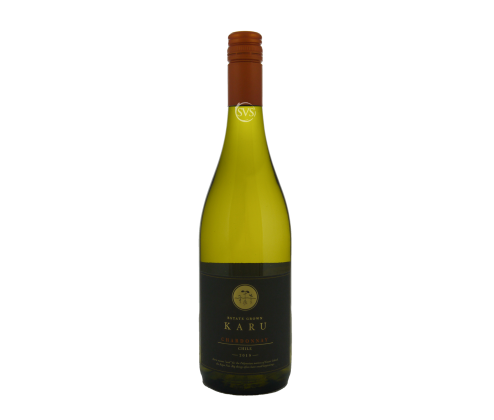 Crafted by the winemaking team at Vina Emiliana, this is a well-made, very lightly oaked,... 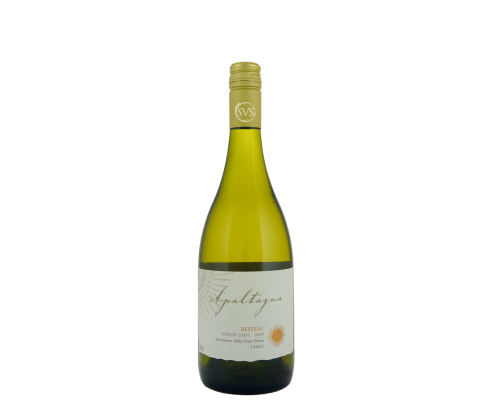 From recently planted vineyards in the coastal mountains near the cool Pacific, this is a big...