Chile has totally supplanted Australia as a source of characterful reds in the £7.50-£11.00 range. Just as Australia took the wine world by storm in the late 1970s and 1980s, so Chile should be taking the plaudits today. We feel there is still a mild prejudice against Chilean wine - there shouldn’t be.

Initially Chilean red production was based on Merlot (although a lot of that turned out to be Carmenère - see below) and Cabernet Sauvignon. The latter remains by far the most widely planted grape, and Chile is fast moving away from the successful, blackcurrant and eucalyptus/mint formula: now they are seeking wines now with a sense of place. Maipo, just south of Santiago, is the historic heart of Cabernet plantings - here the variety enjoys the gravelly soils near the Maipo River - but there’s excellent Cabernet coming out of Alto Cachapoal and Aconcagua too.

The other great success story of recent years has been Pinot Noir. Chile has become the best source of good value Pinot Noir in the world, and now the Chileans are also making finer, ageworthy examples too, especially in the south, but also in coastal sites such as at the mouth of the Aconcagua Valley.

Carmenère, an obscure Bordeaux variety, was only identified in Chilean vineyards by a French ampelographer, Jean-Michel Boursiquot, in 1994. It turned out, to some Chilean estates’ confusion, that a good proportion of the nation’s Merlot vineyards were actually Carmenère.

Once growers distinguished the vine from Merlot, they could give it different viticultural attention: Carmenère benefits from careful canopy management and ripens three weeks after Merlot.

Jancis Robinson and her collaborators in Wine Grapes inform us that the grape is a cross between Cabernet Franc and Gros Cabernet. I find this reassuring as I have been comparing the flavour profile of Chilean Carmenère to super-charged Cabernet Franc for years. Like Cabernet Franc it often combines intense fruit with a touch of leafiness and hints of smoke and tobacco. It also takes oak-ageing well. There are those who would claim that is approaching the status of the national grape of Chile, as Malbec is for Argentina. But whilst Malbec is wholly dominant in the country across the Andes, Carmenère plays very much second fiddle to Cabernet in Chile. Rather its status is akin to that of Zinfandel in California or Pinotage in South Africa, as being more or less unique to a country, but only making up one element in the local viticultural tapestry.

Two other grapes deserve mention: Carignan was largely first planted in the Maule Valley after a devastating earthquake in 1939, replacing the workhorse grape País. Recently Vigno, was founded as the association of "Vignadores de Carignan". The rules of the group are firm: for a wine to carry the Vigno name it has to be from the fruit of vines at least 35 years old, dry-farmed (i.e. no irrigation); it has to contain at least 65% Carignan; and it has to be aged for at least two years before release. The latecomer to Chile - but fast being planted now - is Syrah / Shiraz. With better matching of the variety to site and less new oak being employed, the results are more than promising.

The strength of Stone, Vine & Sun’s Chilean portfolio won us the 2015 International Wine Challenge award for Specialist Merchant for Chile. 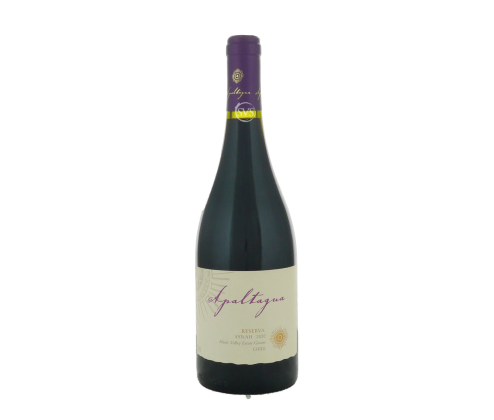 About 1/3 of the wine goes into older French oak, lending vanilla accents to the appealing... 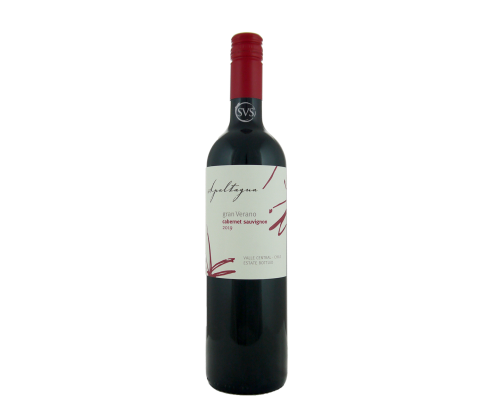 Gran Verano is the second label of Viña Apaltagua, using fruit from the family-owned... 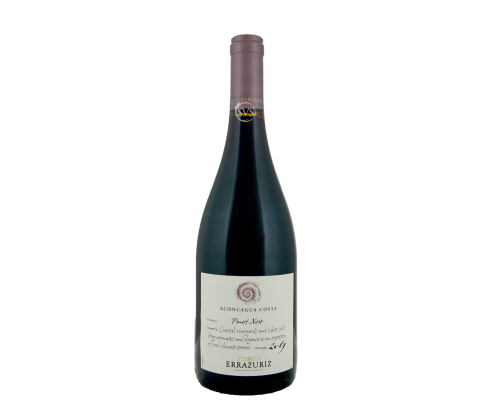 The latest vintage of the Aconcagua Costa Pinot is again brilliant. From vineyards on schist at... 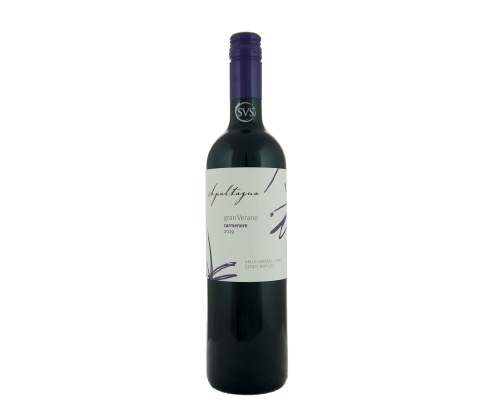 Carmenère, a Bordeaux grape related to Cabernet Franc, is much more successful in the heat of... 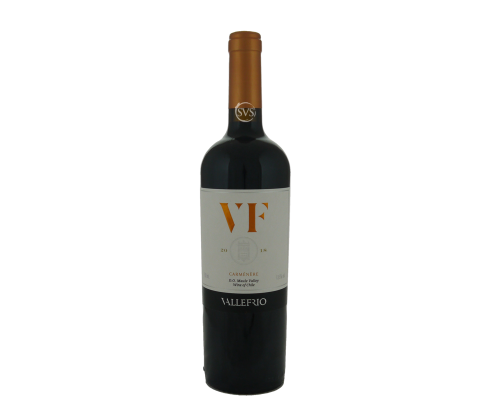 As ever, this is so classy, velvety and smart - it tastes like a much more expensive Bordeaux!... 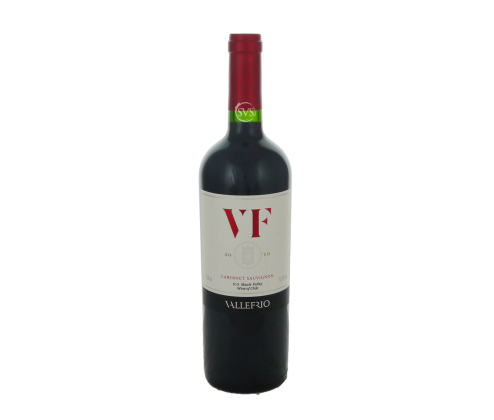 This splendid red is a big step up on a simple house Chilean Cabernet. Not just... 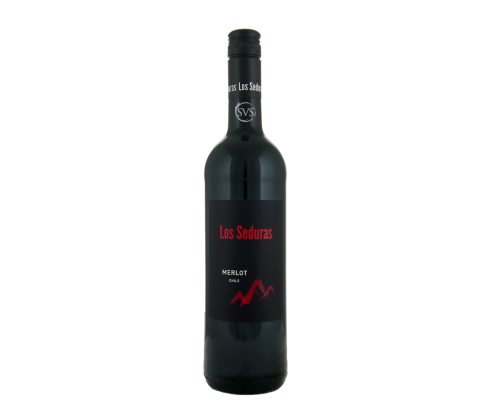 Supple, pretty and very easy-drinking Chilean Merlot. What's not to like? Now-2021 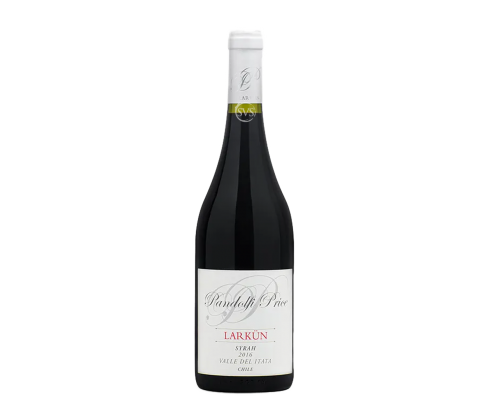 Youthful purple. Hint of meatiness on the nose. Juicy black cherry and blackcurrant core with... 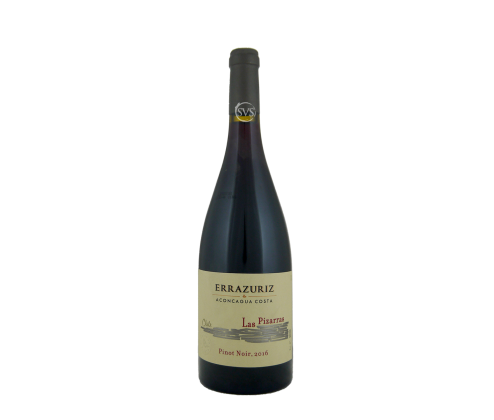 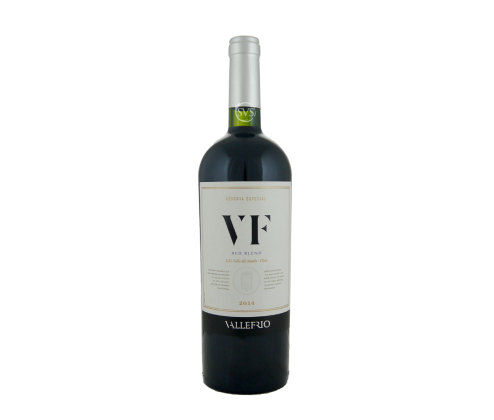 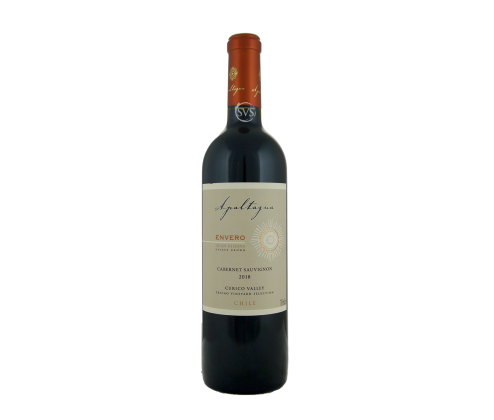