France offers the most varied selection of white wines of any country in the world: it’s all in the geography, and the complex matrix of north-south and east-west.

It’s not just a matter of the north being cool and the south hot; it’s the difference between maritime influenced climates to the west and continental climates to the east.

For example, despite being far north Alsace is surprisingly dry - Strasbourg is the second driest city in France after Perpignan! - protected as it is by the Vosges mountains to the west, and enjoys a pretty hot summer. By contrast Bordeaux, right on the bay of Biscay, can be on the receiving end of weather not dissimilar to Cornwall. Then there are regions cooled by proximity to mountains - Jurancon and Limoux, for example, both just north of the Pyrenees; and there’s the really hot zone along the Med in the arc from Marseille to Perpignan.

On the whole each region of France has its own cluster of grape varieties, best suited to its climate and soils: for example the Loire has Sauvignon Blanc grown in the eastern vineyards on calcareous soils, Chenin Blanc in the middle on tufa, and Melon de Bourgogne on the granitic vineyards of Muscadet. Bordeaux has Sauvignon Blanc and Semillon; Burgundy, Chardonnay; and in Alsace there is a bunch of grapes which are also grown in neighbouring Germany and Northern Italy: Pinot Gris (Grigio), Pinot Blanc (Bianco), Gewurtztraminer, plus Riesling. Throughout the Rhône valley, Provence and Languedoc-Roussillon the best results are with grapes able to take the summer heat: Viognier, Marsanne, Roussanne, Grenache Blanc, Clairette, Rolle (Vermentino) and Macabeu. (Where Sauvignon Blanc and Chardonnay are planted in the south the results tend, with few exceptions, to be poor). Then there are all sorts of weird and wonderful white grapes grown in the outlying areas, such as south-west France (Petit and Gros Manseng among others), Savoie and Jura.

When one considers that many of these wines come in unoaked and oaked styles, the diversity is breathtaking! 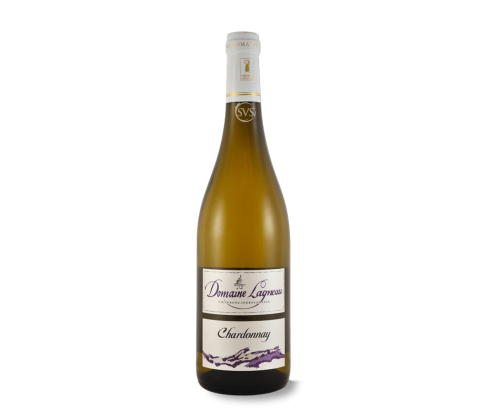 Pure Chardonnay but so different from a crisp Mâcon grown on calcareous soils; on the granitic... 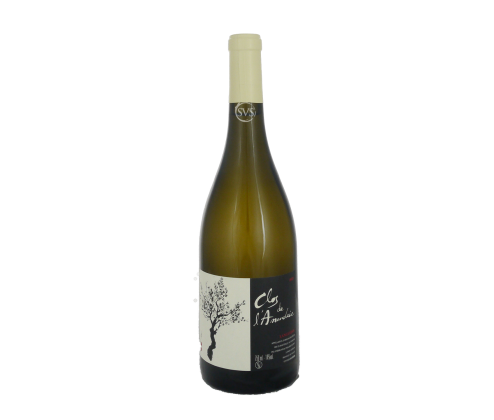 This is a blend of 80% Grenache Blanc and 20% Roussanne which has spent ten months aged on its... 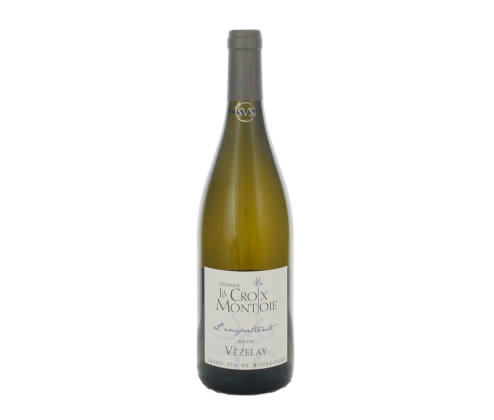 From younger vines on the lower slopes (so more clay) near the cellar, all in tank. Lightly... 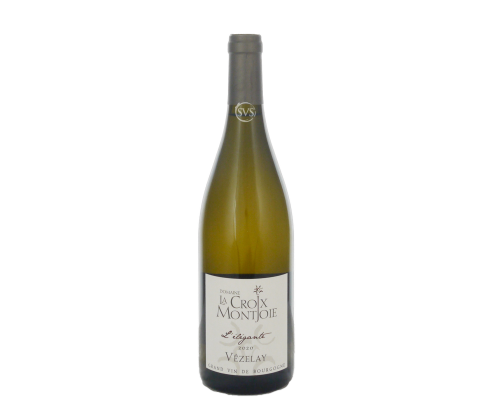 From vines near the top of the slope, so over more limestone; about 75% in stainless steel, 25%... 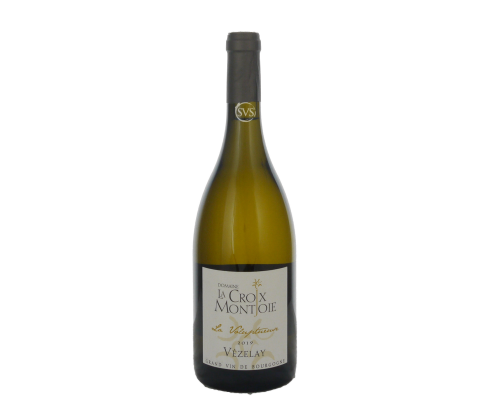 From the estate’s oldest vines on a southwestfacing slope, all in barrel, 20% new and the... 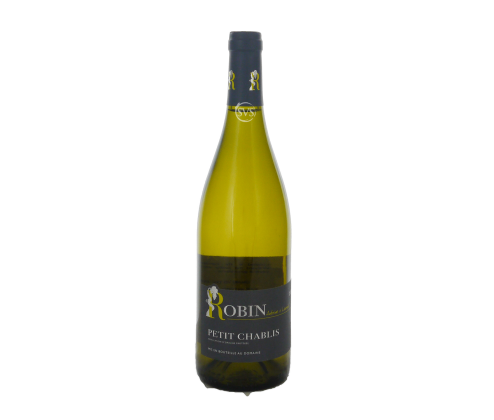 From vines with an average age of 30-40 years, planted on the Portlandian plateau, a bright and... 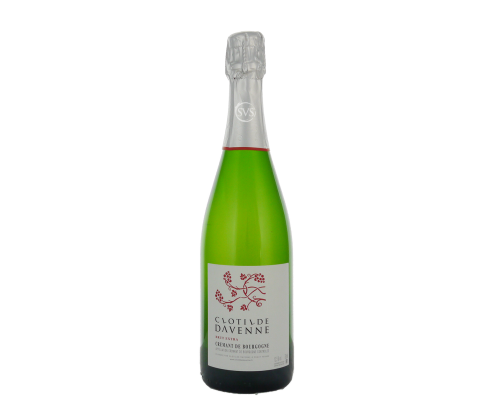 Our latest discovery - Clotilde's cellar in Prehy was visited on 19th October - a superb... 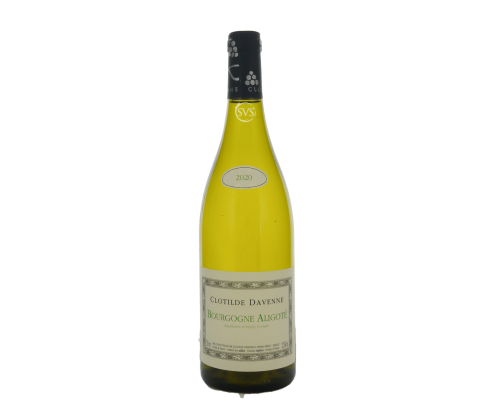 From 85 year old vines grown on claylimestone slopes at Les Rosiers near Saint-Bris-le-Vineux,... 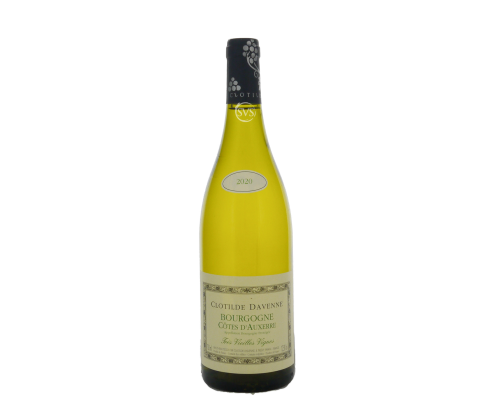 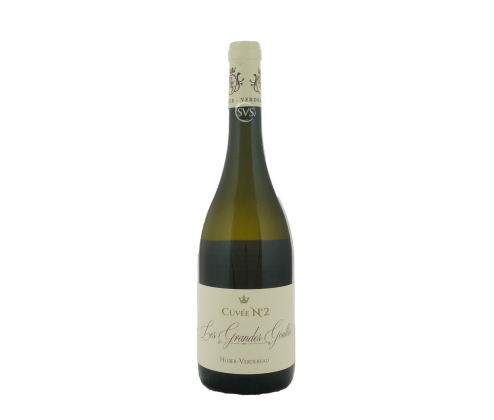 From one parcel of 43 year old vines, noted on the label (see above): "Référence... 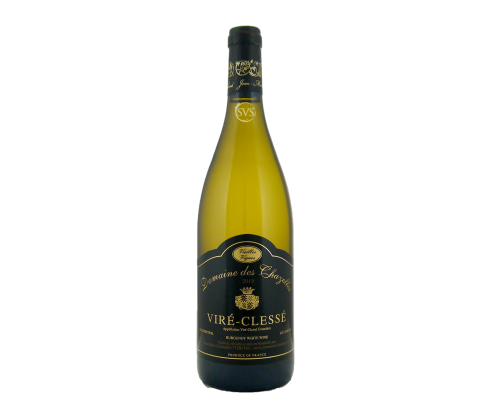 From a two hectare sheltered plot on limestone, with vines between 50 and 100 years old... 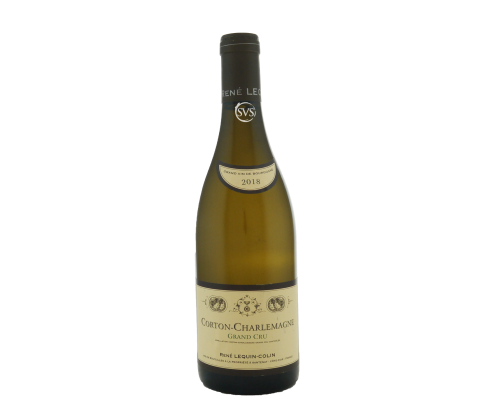