Wines labelled as Champagne can only come from a precisely delimited zone of northern France, and be made from the following grapes: Chardonnay, Pinot Noir, Pinot Meunier, plus the lesser planted Pinots Blanc and Gris and the obscure Arbane and Petit Meslier.

There are lots of other rules too, governing planting, pruning, yields etc. but the other key regulations demand secondary fermentation in the bottle (that’s what gives the bubbles) and minimum periods of maturation on the lees of fifteen months for non-vintage Champagne and three years for vintage Champagne.

We offer a limited selection of Champagnes, mainly because we are not big enough to play the discounting game. Of the better known houses we tend to list the wines of Pol Roger (160 years of history, still family-owned, with a great reputation for producing elegant Champagne); and the small but refined production of Jacquesson. Instead we major on smaller production "Growers’ Champagnes" (i.e. made, at least largely, from grapes grown on family-owned land) from these three excellent domaines (see below). As you can see, each has wines based on different grape varieties: Pinot Noir for Serge Mathieu, Chardonnay for Perrot-Batteux and Pinot Meunier for Thomas-Hatté.

If you would like to buy a quantity of Champagne from us for a celebration do call us directly - we will give you a much friendlier discount than the website!

Ever since we founded SVS in 2002 we have listed the Champagnes of Serge Mathieu, and here is the broadest - and usually cheapest - range of their wines available in the UK, including halves and magnums. Although the Mathieu family have been farmers in Avirey since the 1760s, only in 1970 did Serge Mathieu begin bottling his own Champagne. The most important determinant of style is where they are: at Avirey-Lingey, the vineyards are right down the south-west end of the Bar-sur-Aube. Here it’s considerably warmer than around Reims, and this offers perfect conditions for the Pinot Noir grape, which also thrives on the calcareous marls which are similar to soils in many Burgundian vineyards. So all the wines are dominated by Pinot Noir, which lends them a strong colour and a fleeting sense of red fruits. Secondly, these Champagnes are really well-aged they always have a roundness and gentleness to them which is in sharp contrast to lesser examples. And finally, these wines show the love of a very hard-working couple, Isabelle Mathieu and Michel Jacob. These two have integrity, dedication and, as their website clearly demonstrates, a sense of humour, even joy, in their labour.

The Perrot parents bought land and a cave in 1985, and initially made Champagne before changing to just selling their grapes from 1999 to 2009. In the latter year their two daughters re-opened production. Now Cynthia Perrot makes the wine whilst her sister Céline works on its sale within France. Their five hectares of vines at the Domaine de St Leu comprise 17 parcels all on chalky 1er Cru land, largely facing south and south east, near Bergères-lès-Vertus, in the heart of the Côte des Blancs south of Epernay. Cynthia’s philosophy is to grow ripe healthy grapes and with that extra ripeness minimise dosage, the final adjustment of Champagne by the addition of sugar: she believes dosage impairs the expression of terroir. Her Brut Nature is a splendid example of a zéro dosage style. Cynthia’s wines are all from 100% Chardonnay, and they will age well, so do consider laying them down, as they will improve with even a year’s keeping.

Frank Thomas makes Champagne from his family’s historic holdings of just 3 hectares of vines around Fleury la Rivière, about 10 kilometres north-west of Epernay. His wines are based on Pinot Meunier, and that unusually high proportion of the grape gives even his Brut a distinctive, early maturing charm, and some of the character of a well-aged vintage Champagne. 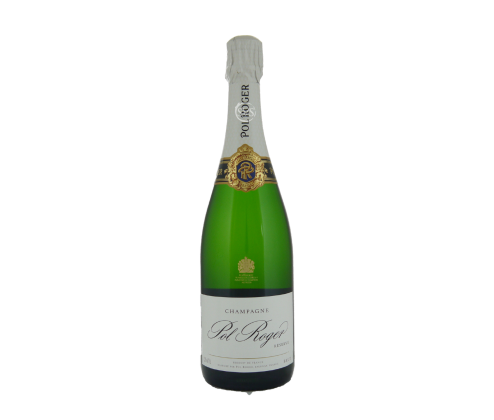 The classic, white foil cuvée, a blend of roughly equal thirds of Chardonnay, Pinot Noir and... 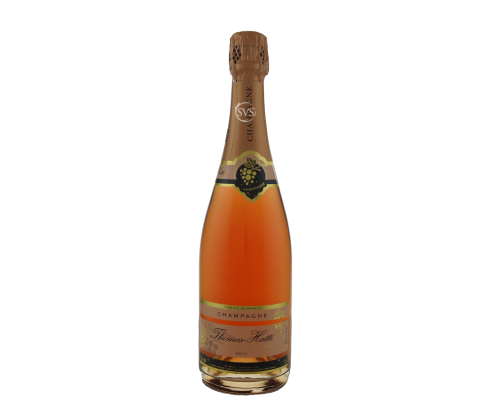 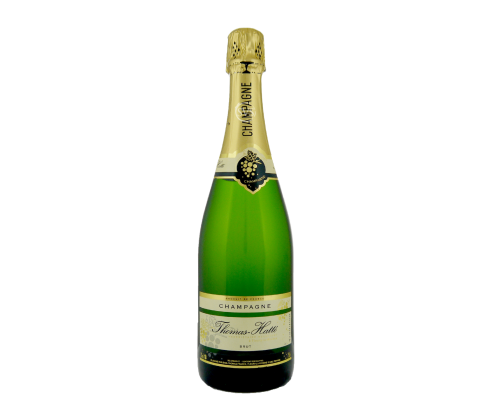 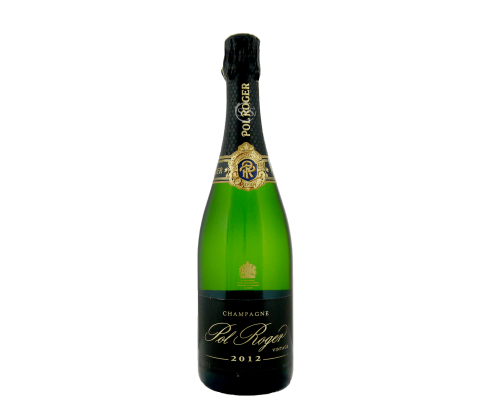 The blend for this famously long-lived vintage wine with its retro black and gold label is... 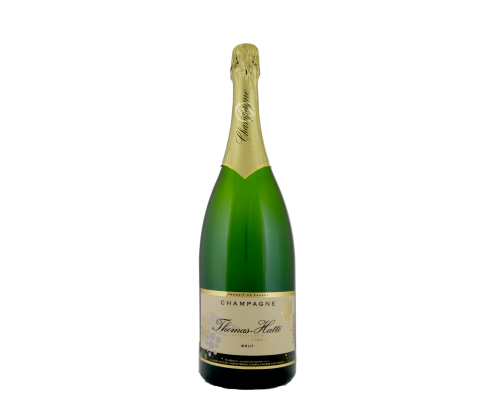 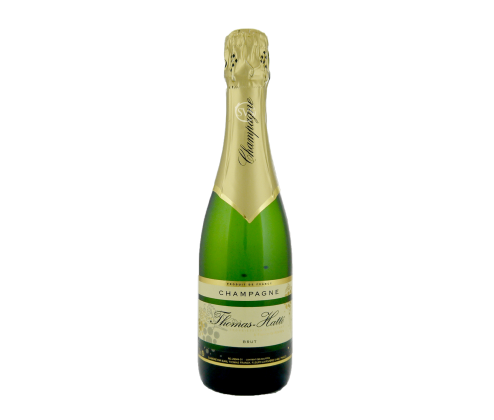 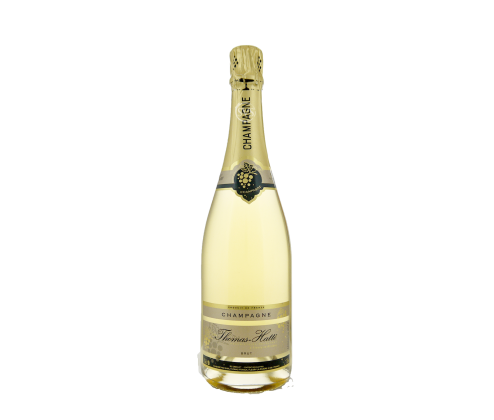 We all love Franck Thomas's vintage Champagne and feel we don't feature it enough as... 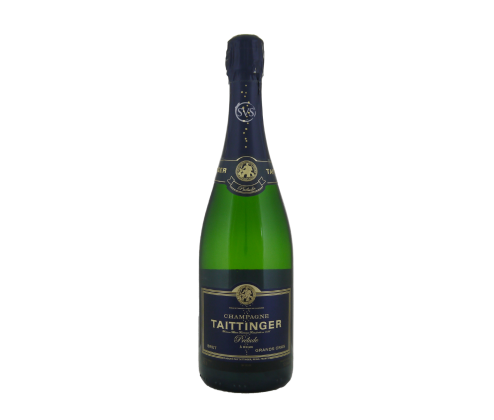 From halves of Chardonnay and Pinot Noir, all from the best vineyards classified as Grand Crus,... 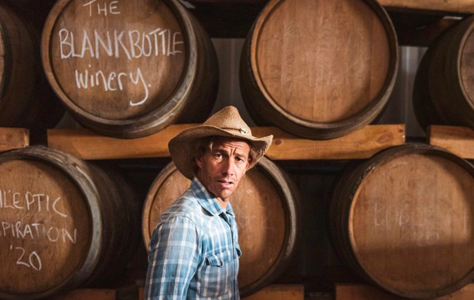 Blankbottle Wines Somerset West, South Africa Pieter is the renaissance man of wine: inspired grape alchemist, entrepreneur, printmaker, star of social media, and officially the 2nd best winemaking surfer in the Cape in 2014. He is truly one of the leaders of the new wave of young South African…