South Africa was the first New World country we explored when first founded, so as early as 2003 we were running around looking for wine to ship.

The reward of that labour was acknowledged as far back as 2010 when we won the International Wine Challenge Specialist Merchant for South Africa award.

The South African wine industry had to reinvent itself after the apartheid years, when the industry was working in isolation and starved of investment.

For example, the country’s vineyards were previously dominated by white grapes (many of which went off to make Cape brandy). All the changes we have seen since the 1990s are now paying off. It’s no one factor, but a combination of many: huge investment in the cellars; the planting of the right red varieties in the right soils and meso-climates; the increased experience - and greater understanding of international standards and practice - of the young generation of winemakers who have come to the fore; and, perhaps most important, the increasing age of the vines following the wholesale replanting of South African vineyards. (Even now, about 40% of the vineyards are under 10 years old). This is particularly important in the case of some varieties, for example Syrah, which rarely give of their best from young vines.

We used to recommed Bordeaux blends as being perhaps the Cape’s strongest suit when it came to reds, and these remain excellent. However, we have wholly reviewed our opinion of Cape Syrah (or Shiraz, as it is often labelled there). South African Syrah is really taking on an identity of its own, offering robust cherry and blackcurrant fruit; and the addition of small quantities of other Rhône varieties - Carignan, Mourvèdre, Grenache or Cinsault - often delivers attractive seasoning. Then there’s Pinot Noir, successful only in the cooler - higher or coastal - sites such as the Hemel-en-Aarde Valley; and then there’s Pinotage...the marmite grape variously described as a living national treasure or "the only grape variety which is carcinogenic".

Pinotage is the one original South African grape, developed by Abraham Perold in Stellenbosch in 1925 by crossing Pinot Noir and Cinsault, then known as Hermitage. It has the acidity of the former parent and the warm generosity of the latter. South Africans can’t make up their minds if Pinotage is a unique selling point for the country - in the same way Zinfandel is for California, or Malbec for Argentina - or a confusing obstacle to progress. The problem about Pinotage is that, as Robert Joseph wrote in Wine magazine in August 2001, this ‘mongrel grape…unless very skilfully handled, tastes of bubble gum and burned rubber’; and he isn’t wrong about the worst examples. By 1990 plantings had declined to less than 1% of the country’s vineyards, but there has since been a considerable recovery, helped by a new understanding of how to realise its potential by improved viticulture, and also an increasing use of Pinotage as a blending ingredient. Now there is a move afoot to promote a ‘Cape Blend’ which must include at least 30% Pinotage.

In the past the Cape Winelands were centred on the triangle of Stellenbosch, Franchheoek and Paarl. As to where in the country the action is now, it’s a) the Hemel-en-Aarde Valley, above Hermanus; and b) out in Swartland, the big zone north-west of Paarl which includes the districts of Voor-Paardeberg, Wellington and Malmesbury. Swartland is home to many of the most innovative winemakers, and even if not based there, others, such as Pieter Walser of Blankbottle, source grapes there. Finally there’s Robertson, a region focussed on simple, good value varietal wines. 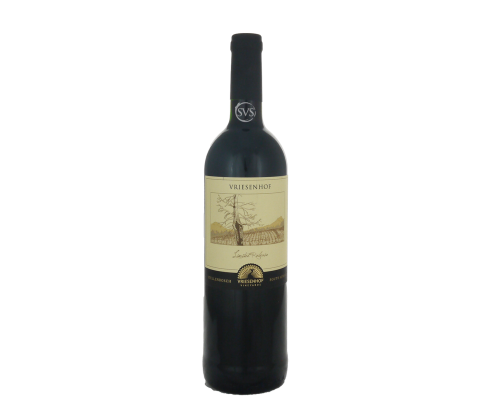 Vriesenhof only occasionally releases this wine, made with some components left out of the... 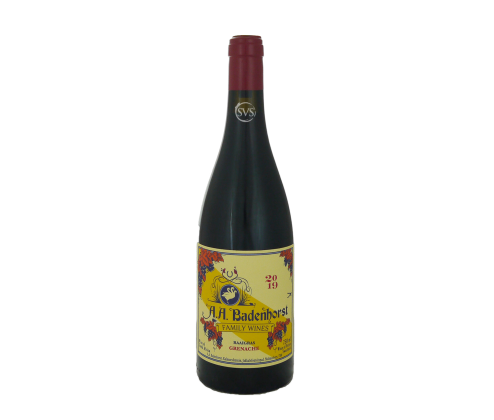 A fabulous (and all too rare) new world Grenache. Soft and pale (Grenache is not a deeply... 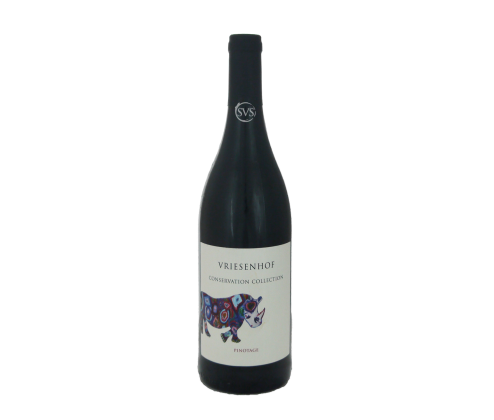 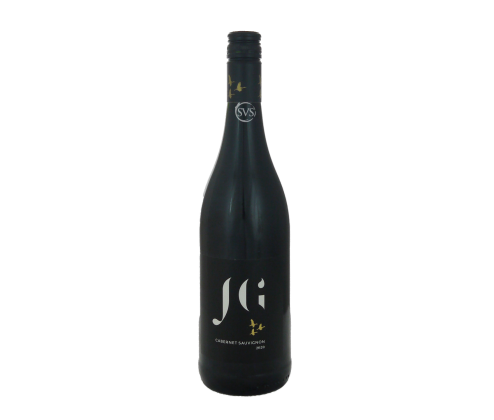 Here's a pure Cape Cabernet, showing a whiff of smokey oak (from eight months in barrel)... 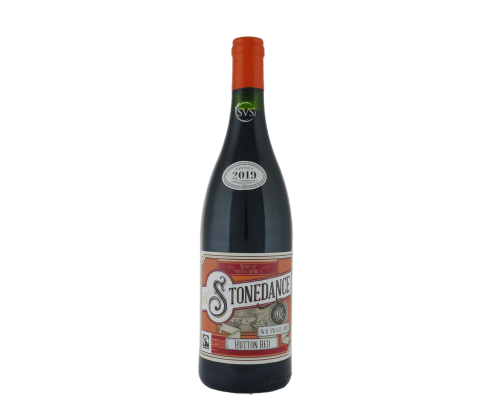 A pleasing blend of Shiraz and Grenache. The nose has a pretty, cherry quality. On the palate,... 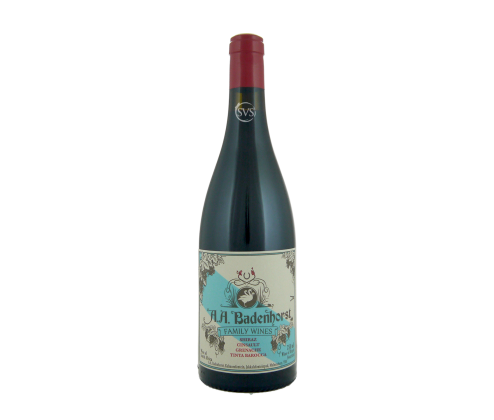 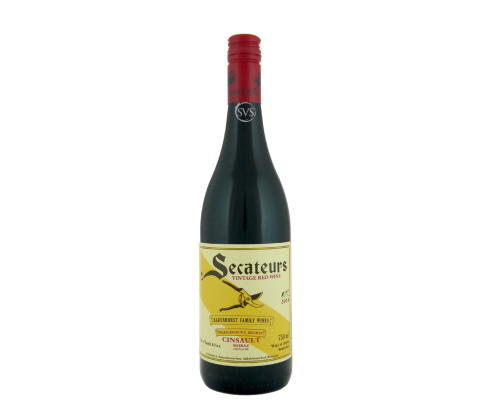 Over the last few vintages this has wine has been based on Cinsault (backed by Grenache and... 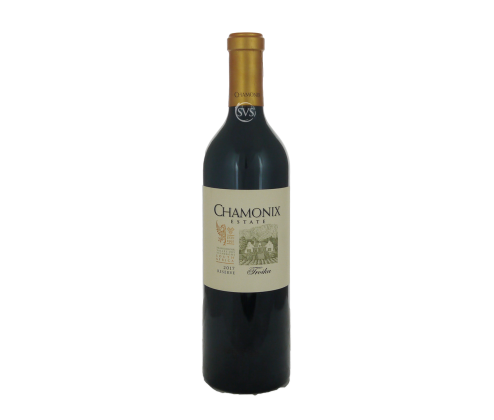 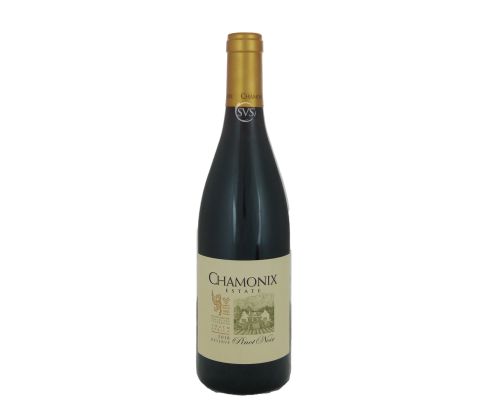 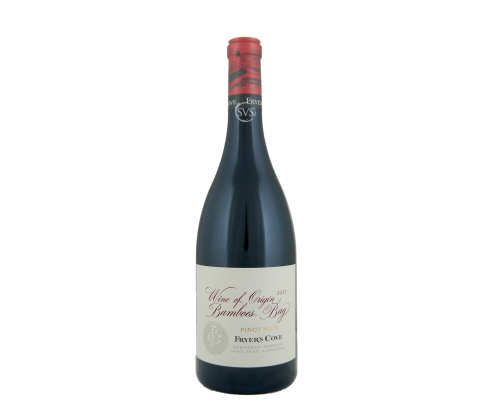 From this isolated, calcareous vineyard on the cold Atlantic shore. Attractively early-maturing... 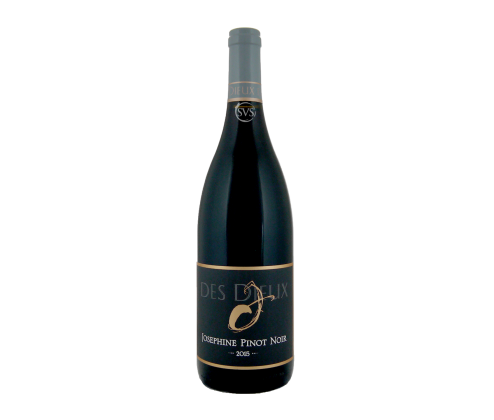 From cool vineyards at the top of the Hemel-en-Aarde Valley. As the vines here age, this wine...