Italy offers a very wide range of white grape varieties, many only grown within the country.

Arguably the nation’s best whites come, unsurprisingly, from the cooler north, from Piedmont in the west to Alto Adige in the north-east. Some of these are international varieties like Chardonnay and Sauvignon Blanc, but there’s Cortese, the grape of Gavi, the Italians have claimed Pinot Gris (Pinot Grigio) as their own, and there are also widespread plantings in the north-east of Pinot Blanc (Bianco), plus Gewurztraminer.

The workhorse grape of central Italy is Trebbiano. It’s now clear (from Jancis Robinson’s monumental Wine Grapes tome) that there are various distinct grapes sold as Trebbiano. The most widely planted in Tuscany and Umbria is known as Trebbiano Toscano: it’s the same as Ugni Blanc and as such crisp but neutral. Wines labelled as Vernaccia are likewise made from several different varieties - but superior is Vernaccia di San Gimignano.

Here at SVS we prefer to focus on specific grapes grown in pockets within Italy, for example: the excellent white grapes - Falanghina, Greco di Tufo and Fiano - of the Campania east of Naples; or Grechetto in Umbria; Pecorino in the Marche; and Grillo in Sicily. 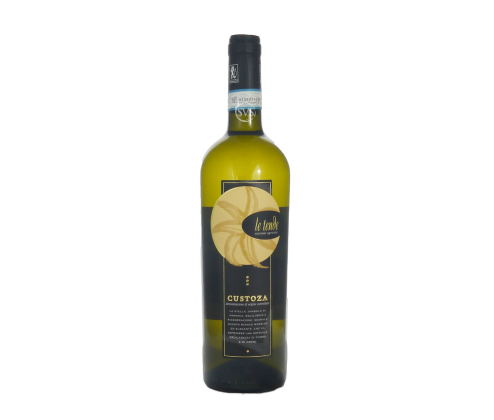 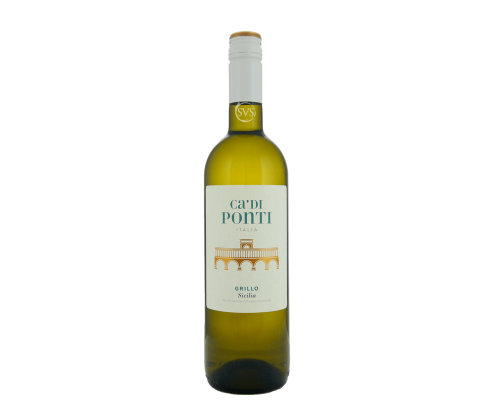 Widely planted in Sicily, Grillo retains freshness and lowish alcohol in the Mediterranean... 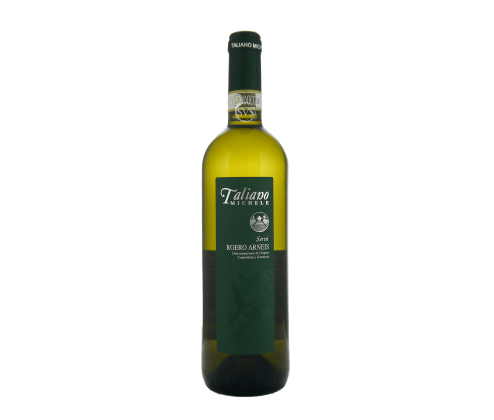 Arneis is an ancient white grape in Piedmont, a speciality of the Roero. Stimulating herbal... 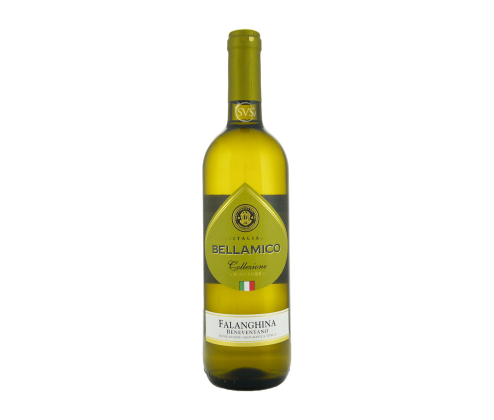 Named after the town, Benevento, in eastern Campania. Here the Falanghina grape shows hints of... 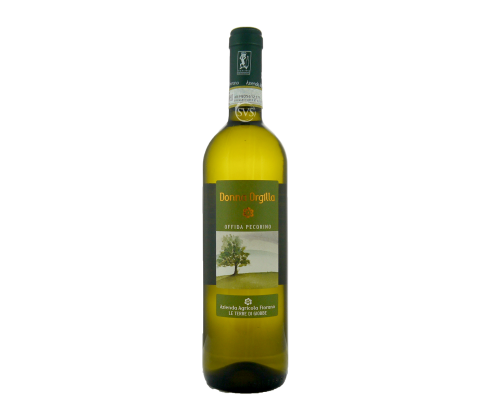 Offida Pecorino is a DOCG for wines from Pecorino, an ancient grape of the southern Marche, in... 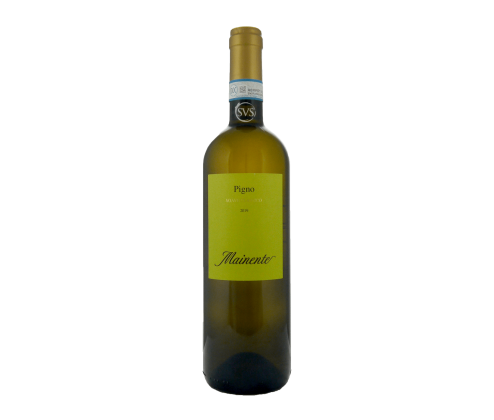 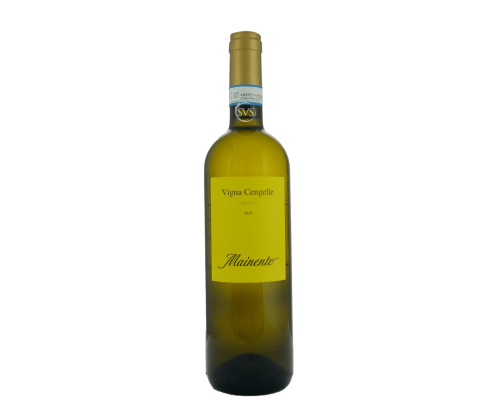 From 90% Garganega (with 10% Trebbiano di Soave) on calcareous soils, this is lovely this...

The reputation of Trebbiano as a grape suffered terribly from too many boring, neutral whites... 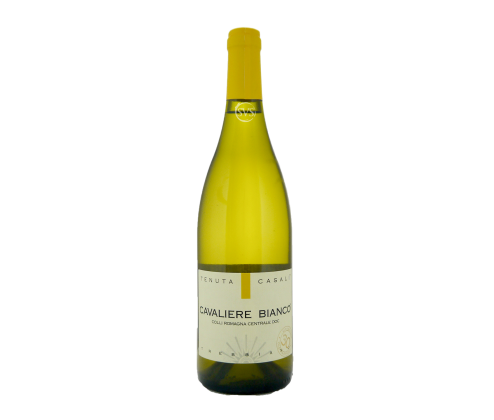 Named after the vineyard which was planted in 1985, this is organically farmed (in conversion)... 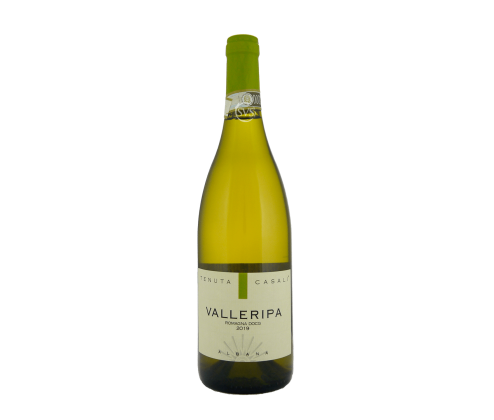 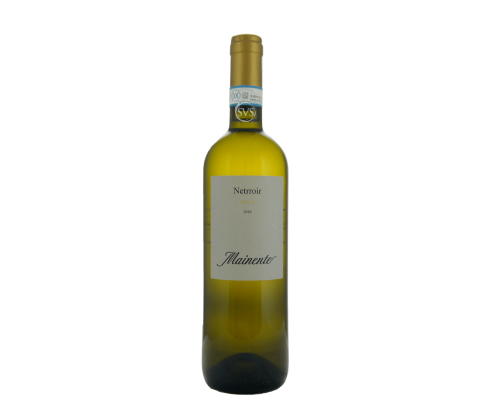 Because Nettroir is made from a selection of Davide’s best grapes across all his sites,...

As it's made from a selection of Davide's best grapes across all his vineyard sites,...