The last leg on my Australian tour, and the pace has accelerated. In four days I went through: 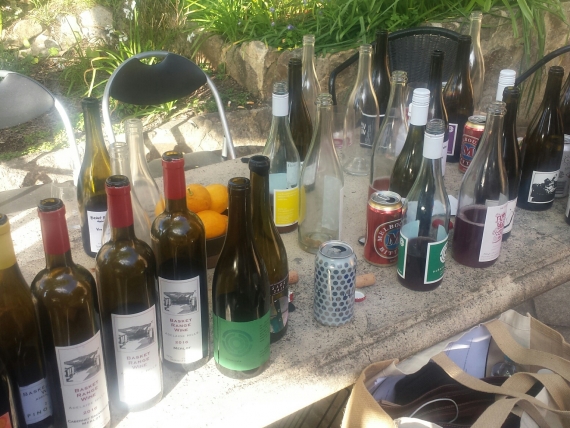