Nicolas Schenk is now running the family estate created by his father Bruno. Bruno Schenk is still a legend here at SVS.

He was an engineer in Alsace before he came to buy vineyards in the Corbieres in 1995. At first he sent his grapes to the co-operative, but after one frost affected year he decided he had to come out and bottle his own wines to survive.

The vines lie on classic argilo-calcaire soils, with some sandstone, around Cucugnan, in a valley of the Massif des Corbières in the south of the appellation, overlooked by the amazing hill-top Cathar castles of Quéribus and Peyrepertuse. The isolation and elevation sets it apart from the rest of Corbières and if there were more than three estates in the valley, it might warrant its own appellation. The vineyards lie from 250 to 600 metres in height; and the semi-continental climate is unique as it benefits from Atlantic influence. (It’s surprisingly cool here - Bruno was told when he arrived  that the land was only good for white and rosé).

The family have been following organic principles for 20 years but Nicolas was behind the final push to certification and from the 2016 vintage all wines bear the logo. He has a keen interest in biodynamics and is also continuing his father’s pursuit of minimal intervention, in particular using natural yeasts and only a tiny amount of sulphur at bottling. That has always been the motto of the family, seeking to produce a wine as naturally as possible. As Nicolas says, "you know we drink it as well!". He is proud when he sees his harvest team eating his grapes and finishes with a big smile - "they tell me they are the best around".  It’s worth noting that the reds keep really well – even the Reserve Grand Arc will be drinking beautifully about six years after the vintage. 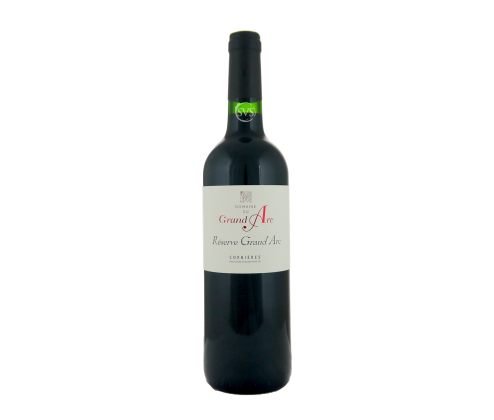 This is the latest vintage of one of our staples at SVS: about 50% Carignan, with 35% Grenache... 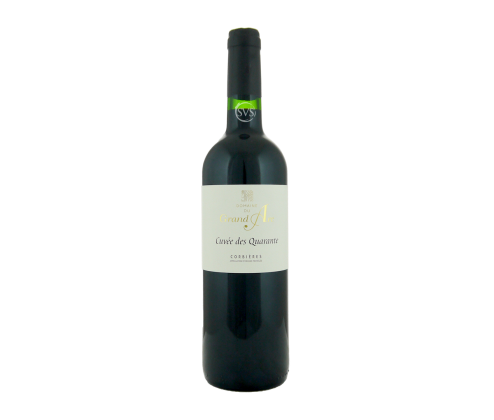 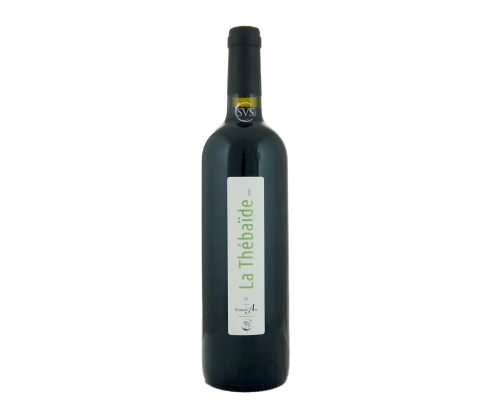 A new wine for us, from approximate quarters of Cinsault, Syrah, Grenache and Mourvèdre,...