In global terms New Zealand wine production is tiny - about half a percent of the world’s output - but small really is beautiful there.

New Zealand has one of the most exciting, profitable and fast-expanding wine industries in the world. The vineyard area is doubling every 5-6 years, the number of wineries has more than doubled to over 500 over the last decade, and export growth is phenomenal. Australia has recently overtaken the UK as the largest market for their wines, the US is fast catching up.

New Zealand has such a bright image: there, far cross the sea, lies the home of a friendly population, distinguished by sporting giants; and stunningly empty landscapes with clear and unpolluted air. One imagines a bronzed man with a Scottish surname riding out on horseback to lovingly tend some patches of vines planted by his father on a beautiful hillside.

The wines do mirror this vision. There is a purity about the best, with that bracing climate showing through in the glass. Sauvignon Blancs, Chardonnays and Pinot Noirs can display a delightful exuberance, and an immediacy of fresh fruit which is immensely appealing. The wines we offer here are largely sourced from growers and businesses which are still family owned, with a passionate commitment to what they do and the role of their wine to act as an ambassador for the country.

The reality of modern wine-making there isn’t, on the whole, quite like the rose-tinted vision above. This is a modern industry, with all that this entails: the big wine corporations of the world have been targeting New Zealand, with the result that many of what one thinks are local businesses are owned by huge multi-nationals: Montana by Allied Domecq, Matua by Beringer Blass, Wither Hills by Lion Nathan and Nobilo by Constellation. Vineyards tend to be not on the slopes but on the flatlands where they can be farmed mechanically. Most wine is made not from vines tended by the wine-maker, but bought in from farmers. And everywhere are new plantings; one can’t help feeling, as one tastes another mildly disappointing Sauvignon Blanc, that it probably comes from an irrigated four year old vine with its roots barely into the subsoil.

New Zealand now offers not just quality but quantity as well, following years of energetic planting and a huge crop to boot in the 2008 vintage. This has had the benefit of keeping prices pretty flat for years, helped by currency stability (i.e. their dollar is almost as weak as the British peso). For the first time we can now recommend wines from the two most successful grapes in New Zealand, Sauvignon Blanc and Pinot Noir, as offering at least as good value as wines from the same grape varieties in France. The Mirror Lake Marlborough Sauvignon is probably more intense and fruity than anything from Touraine at the same price, and our two top-rated Kiwi Sauvignons, whilst very different, would stand up impressively next to a similarly valued Sancerre.

Likewise Pinot Noir: the row of Pinots we tasted blind in our office (of already pre-selected samples) was perhaps the most pleasurable single flight we have seen in years. We could have (though haven’t) bought every wine!  Most wines are from the 2007 vintage, and right now they look much better value at current exchange rates than the 2007 red Burgundies, with the better wines now offering a comparable ability to age gracefully too.

We have accordingly strengthened our list across the board this year, but especially at the top end, where we have added: the two Mudhouse Swan wines, a polished Marlborough Sauvignon Blanc and a deliciously approachable Central Otago Pinot Noir; and wines from Felton Road, Nigel Greening’s impeccable property in Central Otago, certainly the source of the country’s finest Pinots; and the vibrant Bordeauxish Reserve blend from Esk Valley in Hawkes Bay.

Despite concerns about the size of the 2008 Sauvignon Blanc harvest - and there are some dilute wines out there, be warned - the range of Kiwi Sauvignon Blancs out there now is fascinatingly diverse, enabling us to craft a selection for all tastes. You can’t just say, “I really like New Zealand Sauvignon Blanc” and leave it at that any more: what do you mean? We all know the classic Marlborough style, with bright gooseberry and grapefruit leaping out of the glass, but now there are more austere and steely wines from the sub-regions of Awatere or Wairau, brightly tropical wines from up-and-coming Waipara in the South Island, and (though not appearing here) soft and sherberty examples from warmer Hawkes Bay. The range of styles and flavours in New Zealand Sauvignon Blanc is probably broader than, say, in Sauvignon Blanc from the Loire.

Marlborough, with its free draining stony soils, still dominates the Kiwi scene: about 90% of all the Sauvignon in the country is grown there. Long hours of sunshine, dryish summers, high luminosity, and warm days refreshed by cold nights, give high quality grapes with great ripeness but also fine aromatics.

Chardonnay has often underperformed in New Zealand: too many wines have been heavy, leesy and thoroughly overworked. The export figures bear this out: Chardonnay occupies 18% of the vineyard area but only 6% of exports. Recently we have seen fresher examples, plus top, Burgundian-style examples fro the boutique wineries such as Felton Road.

There’s a huge amount of hype out there about the potential for Riesling, Pinot Gris and Gewürztraminer in New Zealand, all being planted furiously. But be warned: there’s a lot of dilute (those young wines can’t produce great juice), and frankly, unexciting wines about, most priced at well over £10 a bottle.

Alright, we admit it: we are Pinotphiles here (no, it’s not yet a crime to love Pinot, it just sounds like one…), so we continue our quest for good Pinot across the globe, from Burgundy to Chile, Oregon and beyond. Having occasionally remarked that Kiwi Pinot, whilst consistently enjoyable, can be a bit one-dimensional and expensive, we have had a wholesale conversion over the last year.

As with the Sauvignon Blancs, styles can be very diverse, so read our tasting notes carefully. Marlborough continues as a source of fresh, cool-climate Pinots, but many would argue Pinot leadership has moved to Cental Otago in the South Island, where the vines enjoy a more continental climate, similar to Burgundy. Latest, and highly promising, newcomer is Waipara, near Canterbury, with some limestone soils.

Winemaking techniques for Pinot in New Zealand are very much Burgundian: usually a cold soak, fermentation in open fermenters, pigéage (punching down the cap), and maturation in French barrels.

Long before Pinot sprang to prominence, New Zealand was making reds from Bordeaux varieties, and these are especially successful around Auckland and in Hawkes Bay: 80% of non-Pinot red grapes are grown in these two warm regions of the north island. 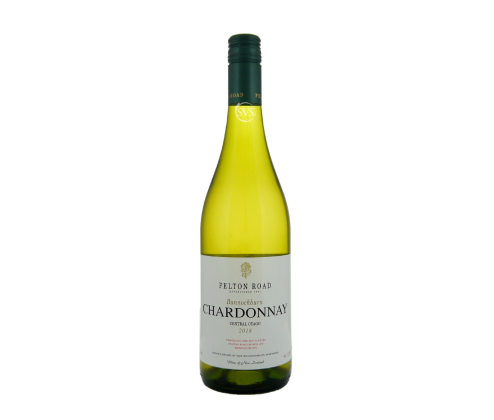 The Chardonnay at Felton Road is Burgundian in style, and, we think, improving with every... 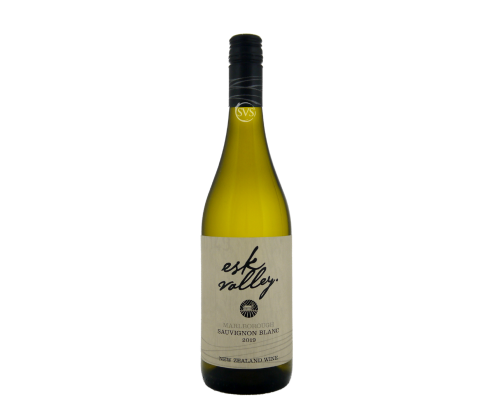 Invariably a juicy and exuberant Kiwi SB. Elderflower and grapey perfume, and then a blast of... 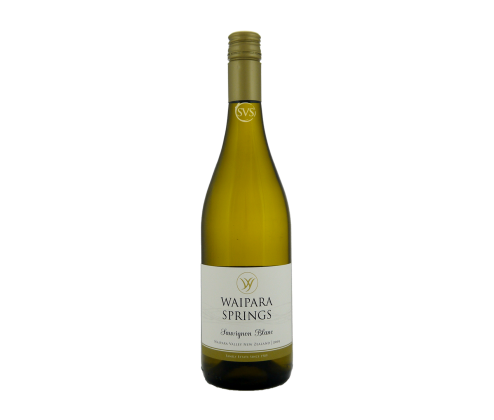 Waipara, about 35 miles north of Christchurch, lies far to the south of Marlborough, but the... 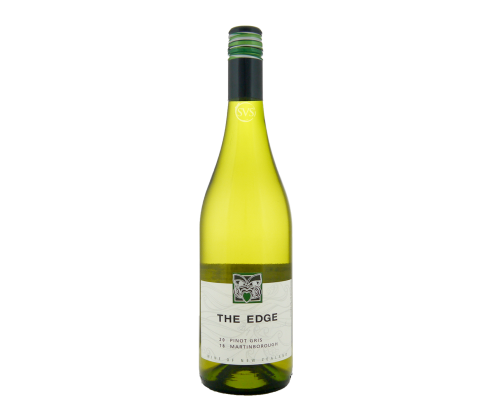 In 1998, after building a huge reputation at both Delegats and Martinborough Vineyards, Larry... 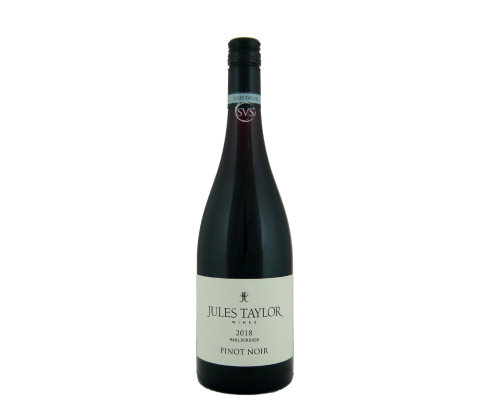 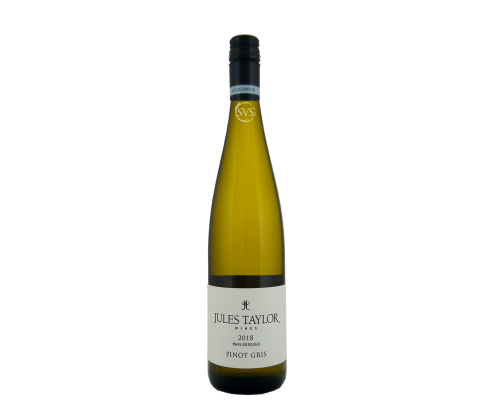 Jules Taylor sources top quality fruit to make a precious range of wines. This is excitingly... 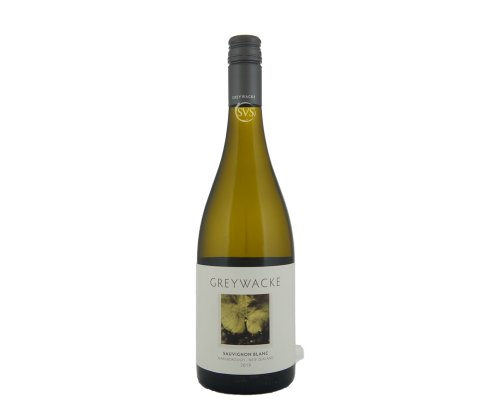 The creation of Kevin Judd, who was the winemaker for Cloudy Bay, and named for the high... 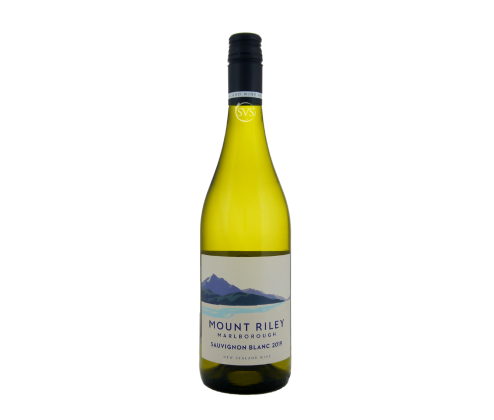 Blended from numerous sites within Marlborough, including the Awatere and Wairau Valleys.... 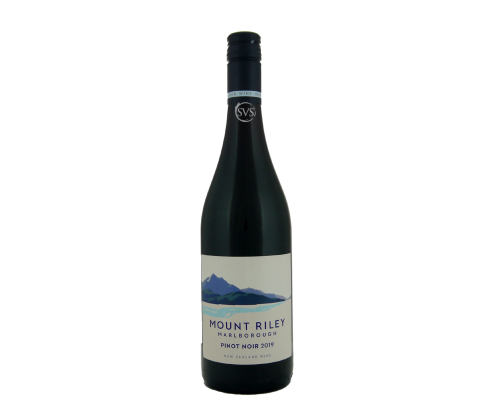 We were really impressed by the generous raspberry and cherry fruit, just smoothed with a lick... 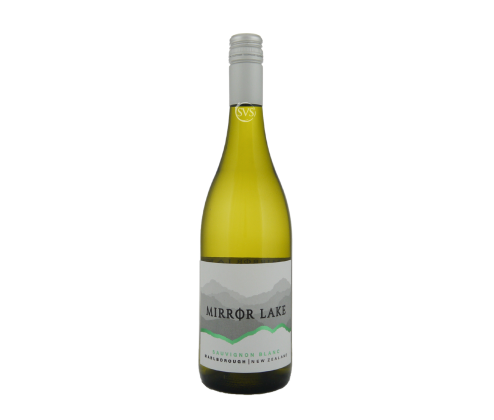 Mirror Lake, a wine cleverly sourced and blended from wine from some excellent estates (no... 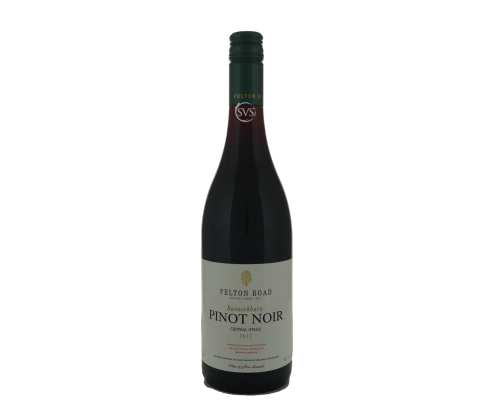 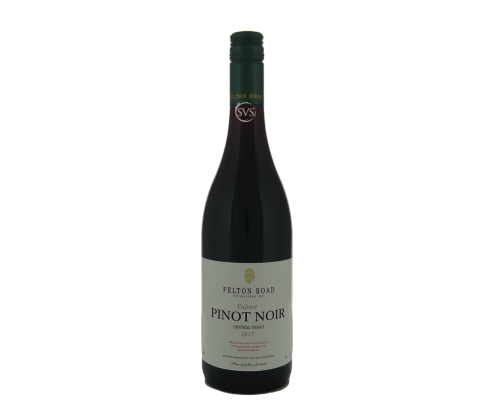 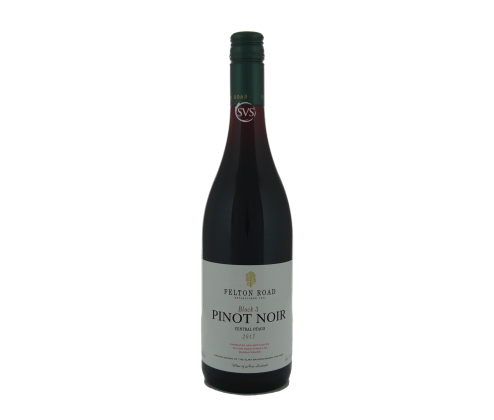 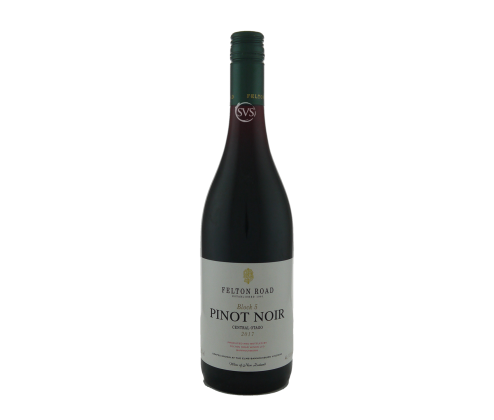 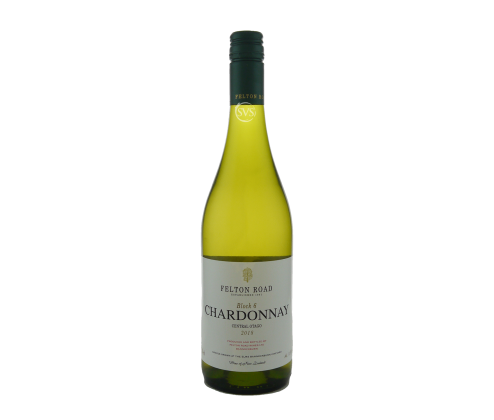