The fascination of Alsace is the kaleidoscope of flavours - from bone dry to very sweet - delivered by unusual grape varieties planted in a very specific terroir.

The vineyards are strung in a narrow - less than 3km wide - band running for 60km. north-south along the eastern foothills of the Vosges mountains, west of the flat Rhine plain. The mountains, up to 1,000 metres in height, create a perfectly dry meso-climate in their lee. The western peaks of the Vosges receive up to 90 inches of rain a year but Colmar, just to the east, gets only 22 inches and is the driest city in France after Perpignan!

There’s a complex series of criss-crossed faults among the sub-Vosgian hills, giving a wide variety of soils among the best vineyards, usually at altitudes of 200-420 metres, from schist to calcareous slopes with pebble wash, to granite and sandstone bedrock.

The lesser wines tend to come from the flatter vineyards on deeper soils on the edge of the plain, but even these are often alluvial fans, with a good sprinkling of stones aiding drainage.

A tiering of the Alsace vineyards - mainly based on analysis of the soil and exposure to the sun - was enshrined in November 1975 with the conception of Grands Crus. In 1983 25 vineyards were named as Grand Crus, followed by a further 25 in the early 1990s.

These aren’t really on the Burgundian model, where Grand Crus are often tiny: the average area in Alsace is 15 hectares, and they make up 4% of production. Of course Clochemerle politics came into the judgement: every village had to have a Grand Cru, so some are definitively better than others.

There is an issue for consumers with Alsace wines - one can’t tell if they are dry or not from the label, and this is becoming more frustrating as wines are getting sweeter in this region.

A series of indisputably warmer summers (and 2003 was extreme), leading to higher sugar levels in the grapes, and later picking, so as to maximise ripeness, are the simple reasons, but some of the change is demand-led.

Winemakers have seen higher scores and ecstatic reviews go to opulent, super-ripe wines with up to 50 grams of residual sugar, and have deliberately moved away from making dry wines. In the sun-traps that are the Grand Crus this is particularly obvious.

The mother and son winemaking team go from strength to strength here, gathering accolades within France. Cécile Bernhard (née Reibel) is one of those elegant blonde French women whose dreamy charm conceals a terrific knowledge of wine, and she is supported by her energetic son Pierre. Since 2004 they have been cultivating the vineyards organically. They are Riesling specialists here.

The Kientzler estate is widely admired and rated: one of the ten greatest wine producers in Alsace by Tom Stevenson; ** in La Revue du Vin de France’s Classement; and ‘one of Alsace’s superstar domaines’ in Clive Coates’s The Wines & Domaines of France.

There is a very distinct house style chez the Kientzlers, André and son Thierry. They pick early, and perform a rigorous sorting of the grapes so no poor or botrytis-affected grapes get into the vats. As a result, the wines are all startlingly clear in colour, offer up deliciously fresh scents, and are very pure and dry with lowish alcohol. It’s all about understated grace and finesse here.

There’s a wide range of wines, as befits the matching of varieties to the complex and diverse soils in the vineyards on the rolling hills around Ribeauvillé.

We always admire the value at this small - under 7 hectares " domaine, where Jérôme has taken over the estate his father founded after leaving the co-op in this tiny village. As at Kientzler, here they pick early and give the grapes very gentle handling so as to preserve clean, fresh, fruit flavours. The varietal wines make for text-book examples.

Again an estate where all the family play their parts. Here the Pinot Blanc is a long-term favourite, but the top Gewurz from the Eichberg Grand Cru is always stunning and very fairly priced. 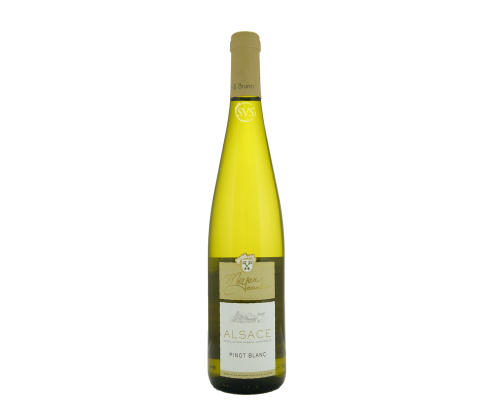 A perennial, organic favourite which makes a lovely aperitif but can also be drunk with a wide... 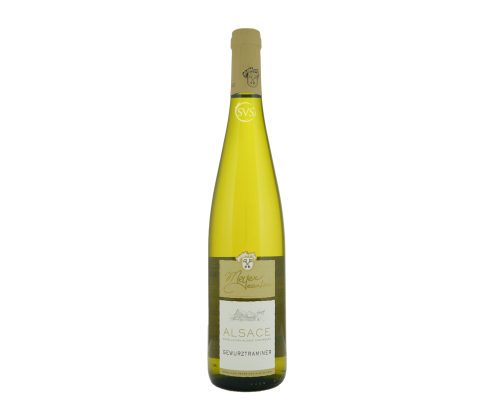 Here there's a perfect balance between the classic rose-petal aromatics, exotic fruit and... 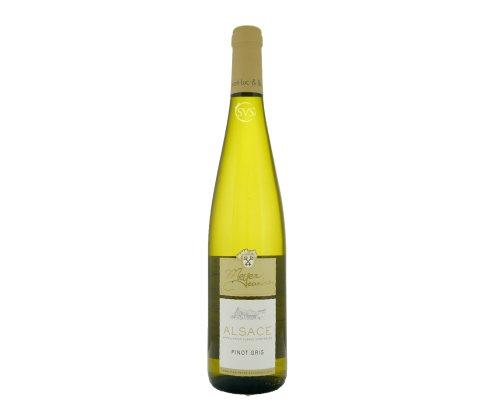 A little richer than usual in this vintage: sandalwood aroma prefaces a lightly savoury,... 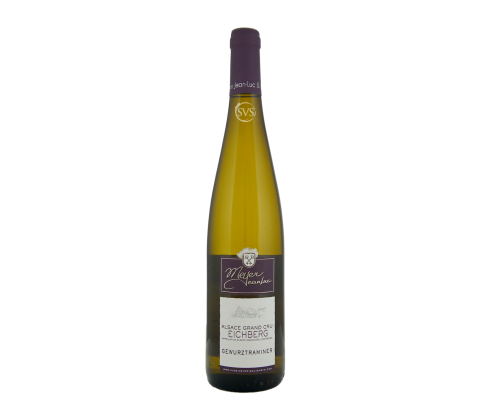 This Grand Cru is always opulent - with about 40 grams of residual sugar - but also delivers...