Young Vincent Visseq studied winemaking in Montpellier and went on to work at Chateau Capion, a grand estate near Mas du Daumas Gassac.

As with many young French winemakers, he also chose to broaden his experience in Australia, where he was able to vinify one vintage in the Goulburn Valley, working with Marsanne and Syrah in particular.

In 2009 he decided to regain control of the family vines: since the 1970s they had been supplying grapes to three local cooperatives. He now farms 11 hectares, entirely within the Terrasses du Larzac. As his grape varieties were sold to separate co-ops, and he was only able to end the contracts in stages, he initially made single varietal wines on new world lines. He continues to do so, preferring to label some of his wines as IGP; the local AOP for Terrasses du Larzac demands at least three grape varieties in a blend.

Vincent is considered vigneron conventional, i.e. not organic, but he follows the biodynamic lunar calendar both working in the vines and the cellar. All his tanks are stainless steel, undoubtedly an influence from the New World, and he would not use any other material. His motto is to work hard in the vineyard but also to be as gentle as possible, harvesting solely by hand, cosseting the bunches and being precise all the way to the bottle. Vincent makes wines with the refinement you would expect from the region, but they all share the same profile, friendly and thirst-quenching. "Le vin, c’est une boisson!" – he makes wine to drink! 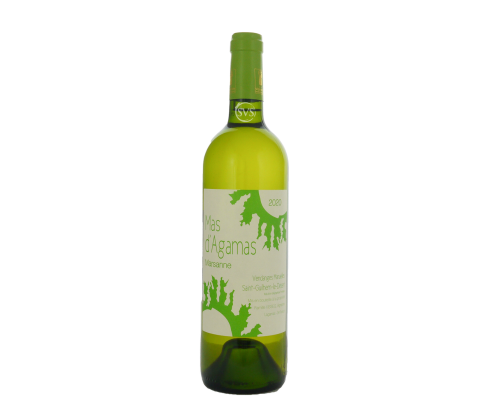 Intriguing scent of ripe citrus - tangerines, with a note of dried peel. This shows true...

This is a pale rosé made from Mourvèdre, the grape associated with Bandol; it makes for a... 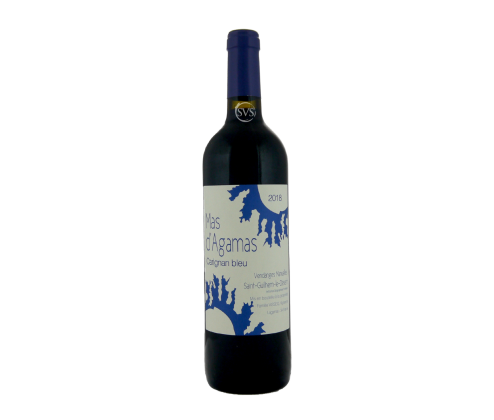 Carignan Bleu - a variant of Carignan - is named because of the bluish tint the grapes take on... 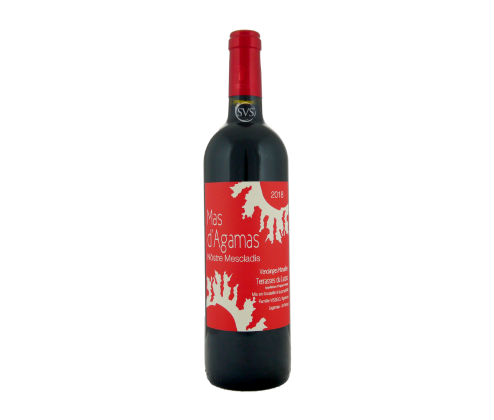 Nostre Mescladis translates as "our blend", reflecting the approximate proportions of... 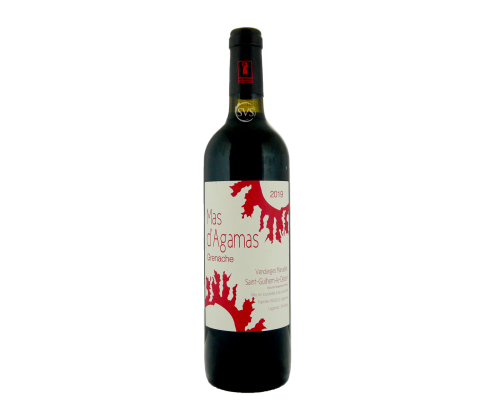