Also to be found in… 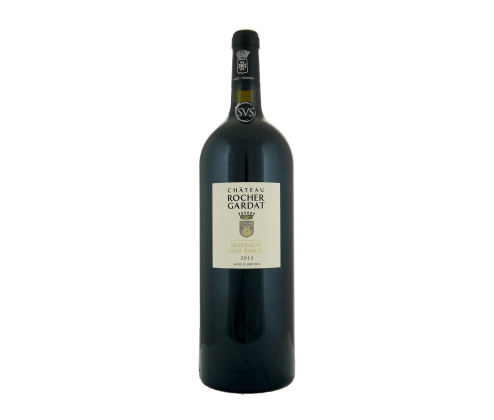 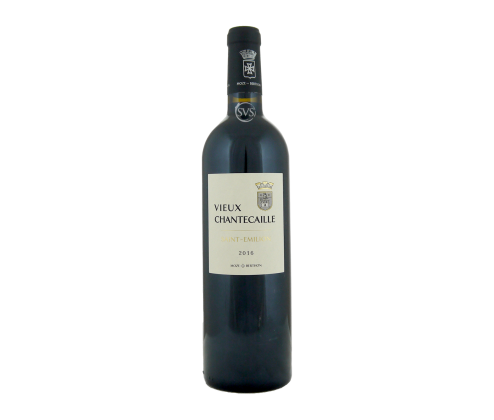 Pure Cabernet Franc, unoaked. Lively, juicy and energetic - we enjoy this wine for its honest,... 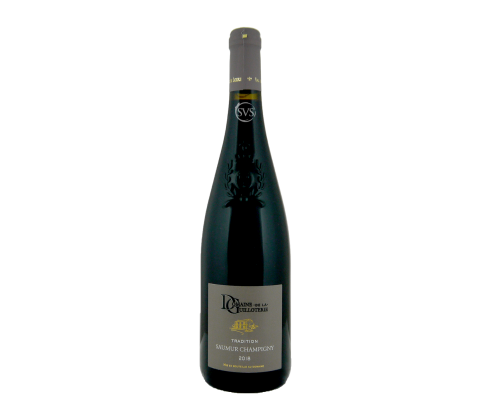 Unoaked, enticingly dramatic purple, with a perfume made up of berries and roses, this is... 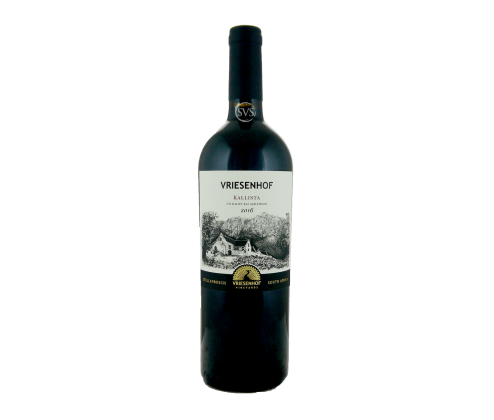 A beautiful Bordeaux blend given ageing in plenty of new barrels, 40% Cabernet Franc, 35%...