Things have changed at Domaine Fontanel, but with a sense of continuity. Elodie and Matthieu Collet bought the domaine from Pierre and Marie-Claude Fontaneil in 2017 and have already made a name for themselves, being elected no less than Vignerons de l'Année (Roussillon) du Guide Hachette 2019.

After both graduating as agricultural engineers in 2004, Matthieu and Elodie decided to become winemakers. Over the years they both travelled the world from the US via Champagne and the Loire to broaden their experience and expertise before passing their oenology diploma in Montpellier. Elodie specialises in taste and after working in sensory analysis for many years now makes the wine at the domaine, while Matthieu enjoys working in the vines.

Their first reason for buying the domaine was their love for the wines previously made by Pierre: he agreed to stay working alongside them for a year, another crucial advantage. Their goal is to make traditional wines, expressive of Roussillon. The white is round and generous (Elodie dislikes the trend for acidification) and the reds are rich and concentrated. The Vin Doux Naturels are fresher than they used to be, in accordance with the taste of their generation; and the reds are more polished as they achieve finer tannins and a lighter structure - but please don’t tell Pierre… 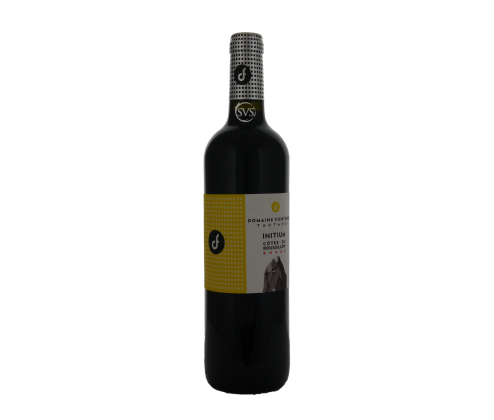 From Syrah, Grenache and Carignan grown on schist near Maury, unoaked, this is a classic... 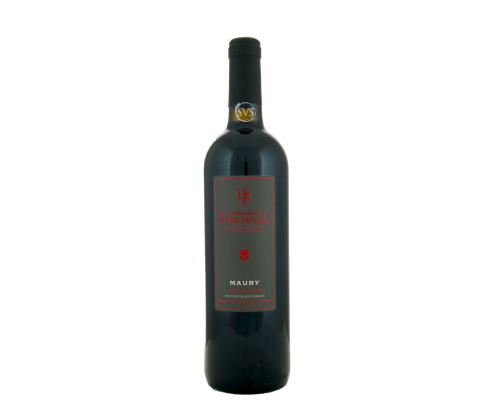 From one plot of 75 year old vines of Grenache Noir. This style is well-known for matching... 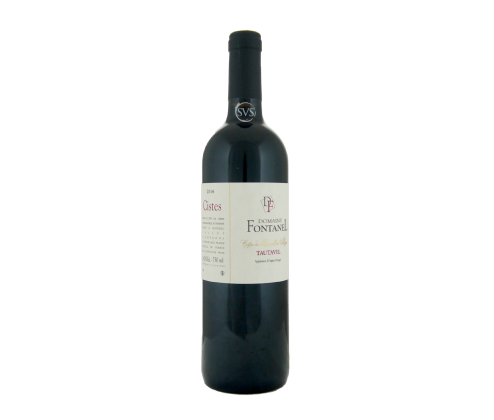 The style of this wine has changed: it’s now overtly oaky – with toast, coconutand sweet... 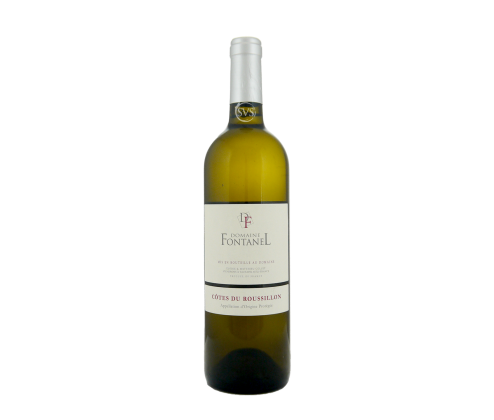 Half comes from an ancient (1908) complanted vineyard near Tautavel, largely holding Grenache...

One of the most distinctive and exciting wines in our entire stock. From late-picked, 60... 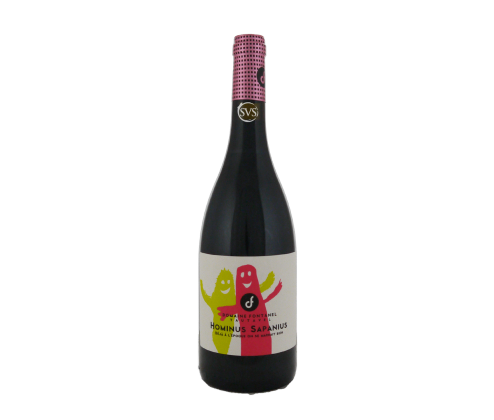 From young vines of Syrah and Grenache, plus a little Mourvédre, grown in hot, dry and windy... 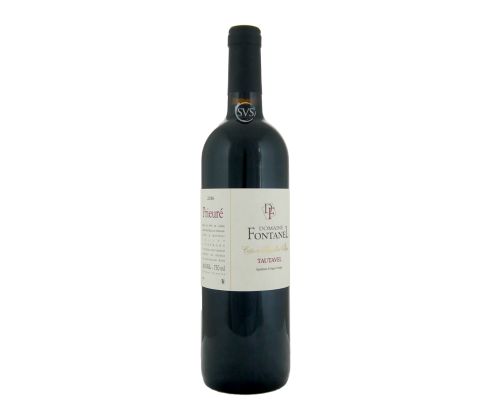 Based on one parcel on a high, windswept, north facing argilo-calcaire slope, this blend of 85%...

Think summer drinking and think Loire - in particular light and fresh Muscadet, crisp Sauvignon Blancs from the central vineyards of Pouilly and Sancerre and perfumed Cabernet Francs from Anjou and Touraine - but don't ignore the brilliant dry Chenins too. CLICK HERE TO DOWNLOAD LIST