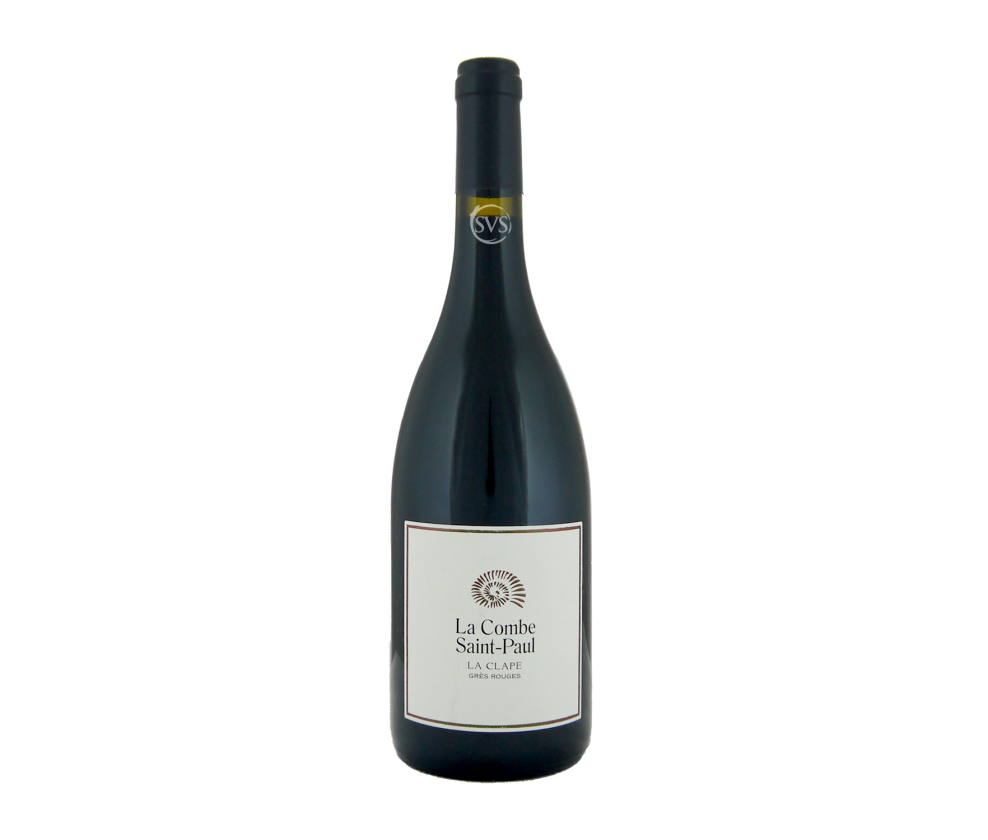 This enticing red is named after the vineyard soils derived from grés rouge (red sandstone). 60% Syrah with 20% each of Mourvèdre and Grenache, basically unoaked (10% in old barrels).  This shows an unusual depth of... Read More

There’s something very complete about our annual offer of wines from the Languedoc and Roussillon: with whites, rosés and reds, and wonderful fortified wines, the Vins Doux Naturels which are such a speciality of the region, there should be something for all tastes. Secondly, there are wines for every budget; at every level we believe these wines continue to offer terrific... 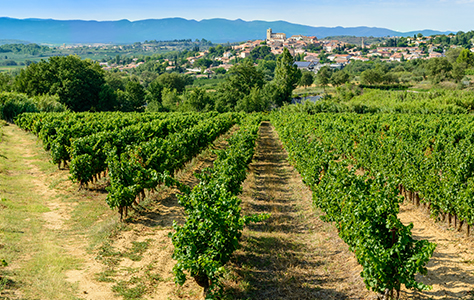 As such it is grown principally in Southern France and Spain (as Garnacha). It is usually blended with other varieties in the Southern Rhône and Languedoc (Syrah, Mourvedre, Carignan, Cinsaut and others).

Its flavour usually encompasses the... 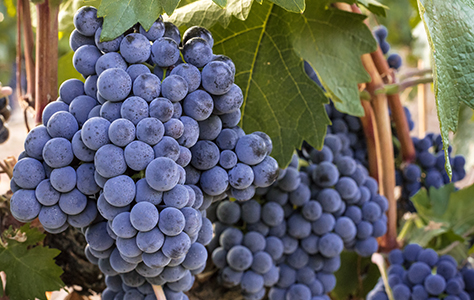 This enticing red is named after the vineyard soils derived from grés rouge (red sandstone). 60% Syrah with 20% each of Mourvèdre and Grenache, basically unoaked (10% in old barrels).

This shows an unusual depth of flavour and intensity for a wine at this price. Inky hue; aromas of red and black fruit with a hint of sage; and then a youthful, powerful mouthful, not in the least over-ripe but showing the sharp notes of hedgerow fruit, tinged with cinnamon and nutmeg. Splendid, fruit-filled finish.

A well-priced, smartly presented bottle from this prestigious appellation for enjoying immediately and for a few years. Now-2026

La Clape (a “heap of pebbles” in the old Occitan language of the south), just east of Narbonne was once a rocky island; geologically speaking a klippen, an eroded remnant of a Jurassic up-thrust, cut off from the mainland. Sediments from the river Aude attached it to the mainland in the 14th Century. La Clape’s potential for viticulture was actually spotted by the Romans, who planted vines and shipped wine from here back to their distant capital. The combination of some altitude (the rock rises over 200m.) sea mists, and plentiful wind (the Tramontane from the plateau to the north is particularly violent) gives a little freshness to the air here, and extends the growing season in one of the sunniest spots in France.

Paul and Line Maury might be amongst our youngest producers but winemaking runs in the genes. Paul’s grandparents and great grandparents were winemakers specialising in single varietal wines, and we also stock the family's great value  examples of Chardonnay, Vermentino and Viognier. In 2008 Paul came across the opportunity to buy vines on La Clape itself. His vineyard near the sea is surrounded by pine and oak trees; here Syrah is planted on typical clay-limestone soils, whereas the Mourvèdre vineyards show more clay and sand.

View all Red Wine
Wine merchant with interesting wines. We are currently enjoying the mixed case of wines from Gascony. All are really delicious and fit a variety of foods. Delivery was swift. I would like to think…

Read More
An excellent range of wines, and great value too. Friendly and helpful staff and quick delivery. Highly recommend.

Read More
Some wine companies lean towards hype and publicity. Stone Vine & Sun lean towards grape and efficiency. Their depth of knowledge and experience and their spread of source manifests itself in…

Read More
I've managed to find my hometown wine to this merchant, I was always getting wine, by my Dad, from Tenuta Casali winery in Mercato Saraceno (Italy). But after Brexit that's unfortunately…

Read More
Excellent wines sourced and chosen by the founder/wine expert, Simon Taylor. We were one of Stone Vine & Sun's very first clients and always buy from them. First-class knowledge and service.