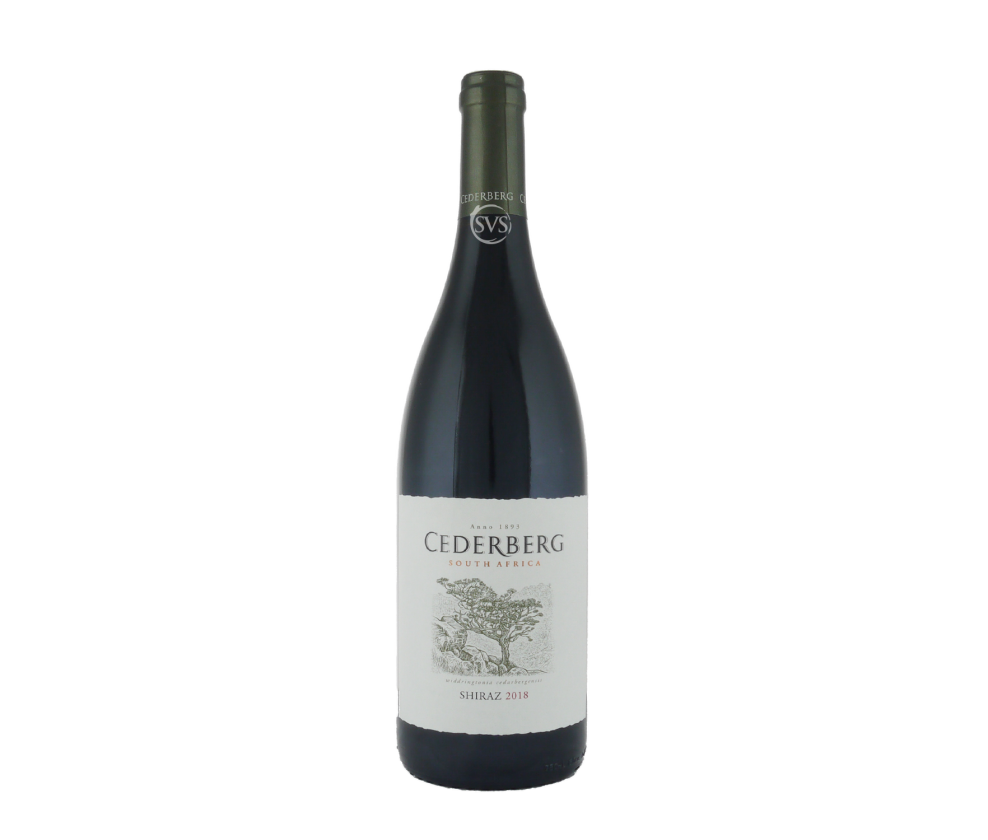 David's Shiraz is unfailingly spectacular: given plenty of extraction and 60% new oak, it's deeply coloured, concentrated and well-structured but also delivers exuberant cherries and blackcurrants with a hint of spice. It's a... Read More

The redoubtable David Nieuwoudt took over the Cederberg estate from his father in 1997.

We first visited David in 2003, when he was in the midst of his planting programme, and have worked with him ever since then.

The Cederberg vineyards here are 1100-1150 metres up in the Cederberg mountains, most of them on dramatic shale slopes. Good natural rainfall,... 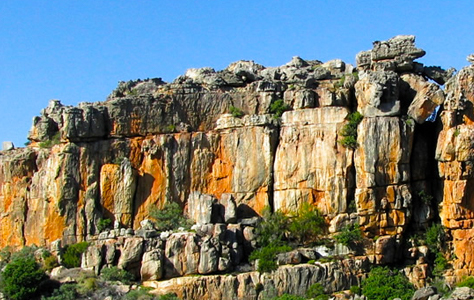 Powerful, black-fruited, often aged in oak, syrah/Shiraz comes in varying styles but at the top (such as Hermitage) can be spectacular and very long-lived.

There is no question that Syrah is now the most fashionable red grape for new plantings in many New World countries, especially South Africa and Chile. 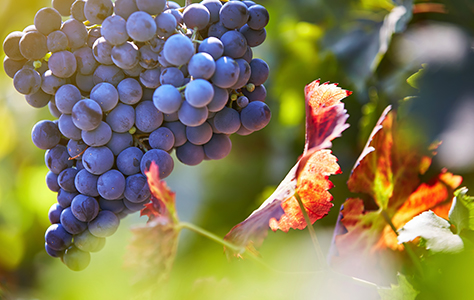 David's Shiraz is unfailingly spectacular: given plenty of extraction and 60% new oak, it's deeply coloured, concentrated and well-structured but also delivers exuberant cherries and blackcurrants with a hint of spice. It's a lovely pair for roast beef. Now-2025

Made by David Nieuwoudt, who took over the amazing Cederberg estate from his father in 1997. The vineyards here are the highest in the Cape at 1100-1150 metres up in the Cederberg mountains. Good natural rainfall, around 550-600mm, cool temperatures (occasionally snow-showers in winter), with plenty of wind, mean that Cederberg enjoys a near perfect climate, in particular a long ripening period. The whites are mountain-fresh, with plentiful natural acidity.

View all Red Wine
Excellent wines sourced and chosen by the founder/wine expert, Simon Taylor. We were one of Stone Vine & Sun's very first clients and always buy from them. First-class knowledge and service.

Read More
This is an outstanding wine merchant who takes enormous care to select wines of genuine quality and authenticity which are true to their origins. As a customer I feel that the buyer has personally…

Read More
SVS specialise in high-quality (but good value) wines in the £10-20 'sweet spot' price bracket. I've yet to find a dud from their selections. Very efficient service and delivery…