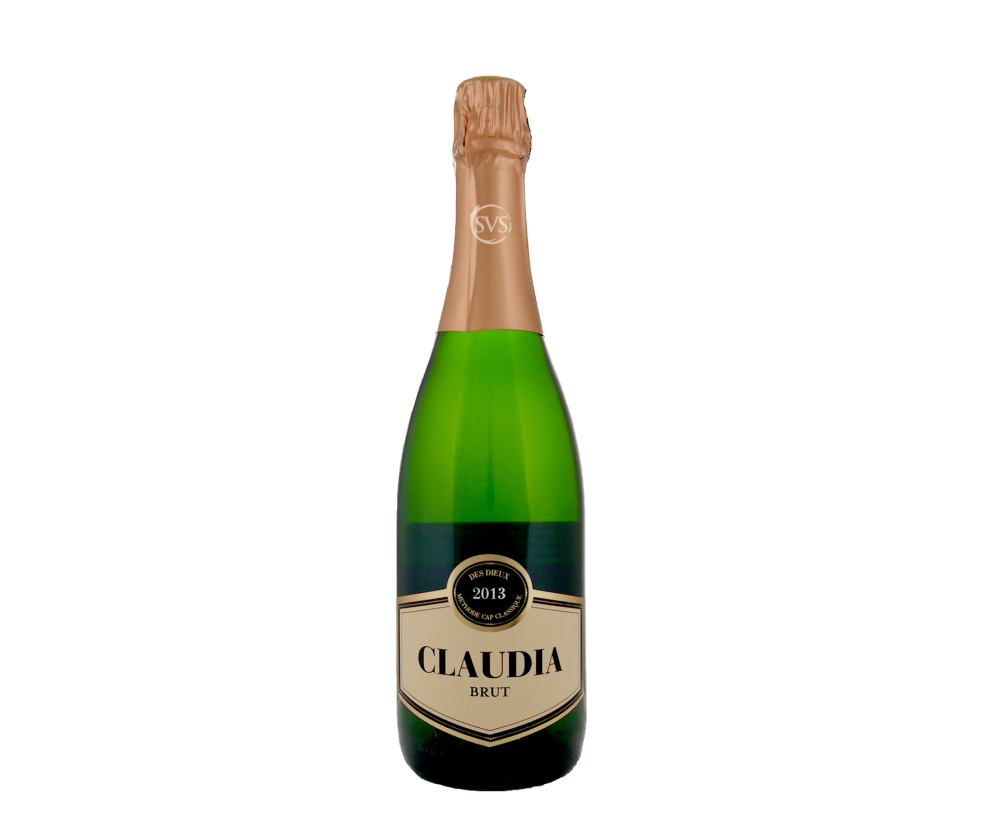 "This South African wine may taste slightly more like a sparkling Chardonnay than champagne but look at the price! It's an absolute charmer and a total bargain for a wine that was aged for nearly five years (much longer than most... Read More

Out of Stock
Why not try one of these instead?
View Our Suggestions

The Hemel-en-Aarde Valley, which translates as Heaven on Earth, rises prettily from just west of Hermanus.

When we first visited in 2003 the wineries, notably Hamilton Russell and Bouchard Finlayson, were all in the lower part of the valley, but more recently plantings at the top of the valley - higher, drier, with warmer...

Chardonnay is one of the most-widely planted varieties in the world.

Arguably not the most characterful grape, hence its common ageing in oak, yet at its pinnacle in Burgundy it produces some of the greatest (and certainly most expensive) white wines in the world. Look out for unoaked Chardonnay, it can make a pleasant change, and usually goes down very well with all those people who... 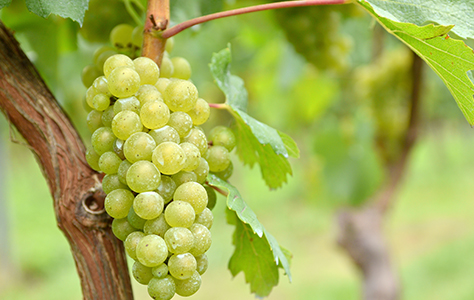 We get super excited when Jancis Robinson (or one of her team) write about our wine!

Voted the world's most influential wine critic in polls in the US, France and internationally in 2018, Jancis views herself as a wine writer rather than a wine critic.

She writes daily for JancisRobinson.com and weekly for the Financial Times. She is founder-editor of The Oxford Companion...

"This South African wine may taste slightly more like a sparkling Chardonnay than champagne but look at the price! It's an absolute charmer and a total bargain for a wine that was aged for nearly five years (much longer than most champagnes)", Jancis Robinson, Christmas wine, in the FT Weekend magazine, 28th November 2020.

On jancisrobinson.com her review is as follows:
"Dom des Dieux, Claudia, Méthode Cap Classique Brut 2013 Cape South Coast 81% Chardonnay, 19% Pinot Noir. Aged for 57 months... this has quite a light nose but is hugely satisfying with lots of richness and - just - enough refreshment, with lots of evolution and length. VGV. Drink 2019-2024. 16.5/20".

The previous vintage of this South African fizz won two major awards: the Amorim MCC (Methode Cap Classique) Challenge in Cape Town; and the trophy for best South African Sparkling Wine in the prestigious Champagne and Sparkling Wine World Championships 2018. The 2013 is just as good! From 80% Chardonnay and 20% Pinot Noir, made in the Champagne method, with four years on its lees and another under cork, it stands comparison with plenty of far more expensive vintage Champagnes: yeasty, creamy and with great breadth on the palate. Now-2021

The Hemel-en-Aarde Valley, which translates as Heaven on Earth, rises prettily from just west of Hermanus. When we first visited in 2003 the wineries, notably Hamilton Russell and Bouchard Finlayson, were all in the lower part of the valley, but more recently plantings at the top of the valley - higher, drier, with warmer days but cooler nights - have increased. Enjoying naturally low pH soils, and moderate temperatures, cooled by winds from the ocean, this really is a sweet spot in the Cape.

Domaine des Dieux is a small estate just above Ataraxia at the very top of the valley in the Hemel-en-Aarde Ridge zone. The farm, with vineyards on the slopes of the Babylon's Toren mountain, was bought in 2002, with an initial focus on making the first sparkling wines in Hemel-en-Aarde (and boy have they succeeded) but still Chardonnay and Pinot Noir followed. Des Dieux have an interesting model: they have 20 hectares of unirrigated vines but no cellar (and no electricity on site either!). Winemaking of each of the wines is overseen by a specialist winemaker in local cellars

View all White Wine
Always friendly and helpful-much better than supermarket wines for not much more! The doorstep dozen is brilliant!

Read More
I have used Stone, Vine & Sun for a number of years now and have found their advice in seeking wines to my taste most helpful. They have often found some small vineyards that need assistance and have provided excellent wines. I will always look to support my local services where possible, for if we do not they will cease to exist leaving faceless conglomerates. They are always a happy organisation to interact with and their local delivery service works very well.

Read More
Great service and fantastic products. We have never had a bad bottle with any of our orders, and I can guarantee your friends will not have the same producers/vintages available at Stone, Vine, & Sun.

Read More
As always SVS delivered my recent order next working day with no errors. My only problem with them as a wine merchant is that they regularly send me more mouth watering offers than my budget or my cellar can cope with. My kind of merchant. So many great finds, many from less fashionable (read expensive) regions, but always carefully selected, good value and good of their kind.

Read More
Many classic wines plus lots examples from independents practicing natural methods including a good selection from South Africa. The price spectrum includes many delicious wines under £10. An informative website makes ordering simple with rapid delivery. This year I confidently dipped my toe into en Primeur from Burgundy based on advice. They have won many awards and I expect SVS to win many more. Brian from Kent.

Read More
This is my all time favourite wine merchant. Innovative in approach, with a wonderful selection of new and old world wines. By far the best delivery service too, even in these straitened times! 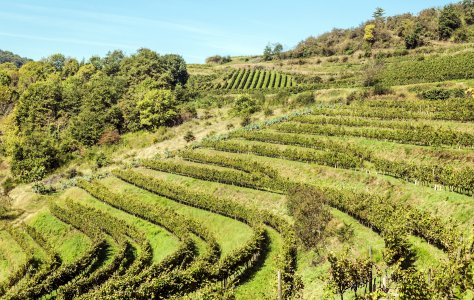