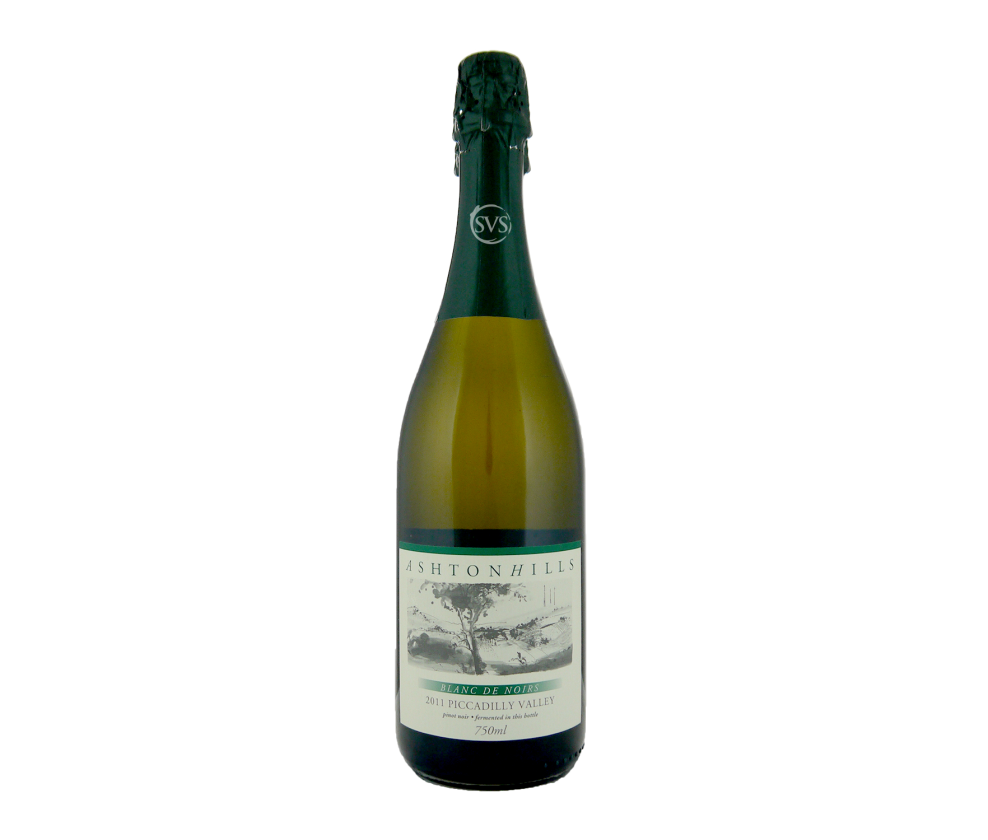 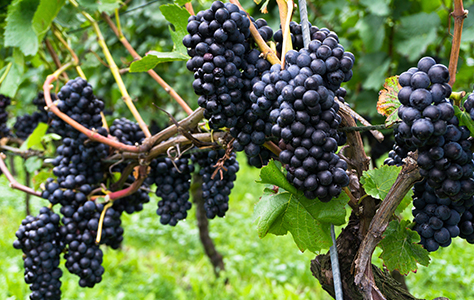 100% Pinot Noir from the famed estate's own grapes, from a very cool vintage perfect for sparkling wine production. Enticingly yeasty nose, showing development. Beautifully ready: soft red fruit, but with some structure, bready and savoury. Could be drunk with rich food as much as an aperitif. Now-2022

In 1982 Stephen George began planting Pinot on a south-facing site at 570m. in the Adelaide Hills - which he perceived to be one of the coolest and wettest in the state. It was then, and remains today, just a 3 hectare plot. The top Austrailian wine critic James Halliday described the Ashton Hills vineyard and Stephen's efforts thus: "the most distinguished site in South Australia for Pinot Noir. Stephen's unremitting attention to detail has made Ashton Hills the one Grand Cru of the state."

View all Sparkling
Absolutely loving the sun case, what a great way to be introduced to new wines.